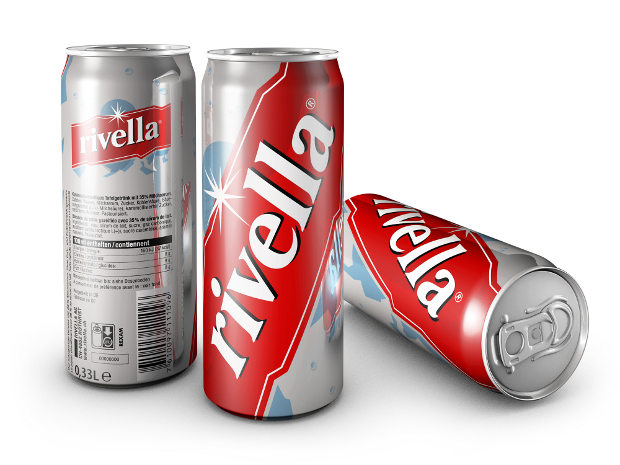 The Court of Justice of the European Union (CJEU) has dismissed an appeal from Swiss drinks company Rivella AG after its opposition to a Community trademark (CTM) was thrown out.

Rivella had appealed against a CTM application by Italian company Baskaya di Baskaya Alim e C. Sas (Baskaya) at the Office for Harmonization in the Internal Market (OHIM).

Baskaya had tried to register a figurative CTM for the word “Baskaya” in 2007. The application covered goods including fruit juices, non-alcoholic drinks and “preparations for making beverages”.

Rivella opposed the mark in 2008, citing its figurative international trademark, awarded in 1992, for the word “Passaia”, which was registered in similar classes and protected in countries including France and Germany.

Two years later, Rivella’s opposition was rejected by OHIM, which ruled that genuine use of the mark could not be proven in the listed countries.

The convention, the 1892 Convention, stipulated in article 5 that use of a trademark in Switzerland is equivalent to use in Germany.

However, following OHIM’s decision, Rivella’s appeal was dismissed twice, first by the General Court (GC), in July last year, and again by the CJEU, on December 12.

At the CJEU Rivella argued that the territorial validity of its trademark should be governed by national law (allowing the 1892 Convention to apply). However, the CJEU ruled that the concept of genuine use has been harmonised so it is exhaustively and exclusively governed by EU law.

The court wrote that the CTM Regulation (CTM Regulation No 207/2009) requires earlier use of an international mark in a member state, meaning its use in Switzerland, covered by the treaty, was deemed irrelevant.

Andreas Renck, partner at Hogan Lovells LLP in Alicante, said “unfortunately, the CJEU did not precisely answer the question whether for the purpose of national proceedings in Germany, the owner of a German mark could still rely on its use in Switzerland”.

“The CJEU stressed that Community law has harmonised the concept of use, but then did not decide whether this will also result in the 1892 Convention to be no longer applicable in national proceedings, because the term ‘use in a member state’ had to be interpreted as a member state only and would not allow an extension by means of bilateral agreements to other countries,” Renck said.

Rivella argued that the GC erred by applying the genuine use requirement in article 42 of the CTM Regulation to its trademark, because the registration was an international trademark and therefore “not covered by those provisions”.

However, the CJEU said that the rule applies to all trademarks that have effect in an EU member state, regardless of whether they have been registered nationally or internationally.

It added: “That being so, Rivella cannot claim that the GC’s reasoning under appeal is contradictory; the GC is emphasising, in essence, that the concept of genuine use has been harmonised in the context of the procedure for applying for registration of a CTM.

“Accordingly, the GC did not err in law by applying article 42 to Rivella's ... trademark,” the court said.