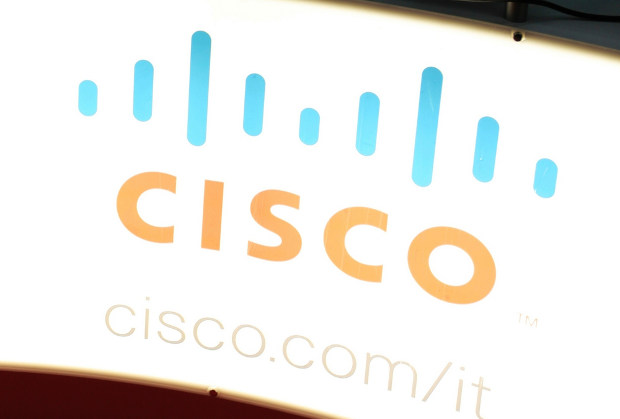 Google has signed another cross-licensing deal for its patents, this time with US-based computer technology developer Cisco Systems.

The agreement, announced on February 4, will enable both companies to “extract significant value” from each other’s patent portfolio, according to a statement from both companies.

The companies add that the agreement will “stand in direct contrast” to actions that “harm consumers” such as transferring patents to patent assertion entities (PAEs), sometimes referred to as patent trolls, which then pursue frivolous litigation.

Dan Lang, the company’s vice president of IP, said cross-licensing was an effective way for technology companies to work together and prevent unnecessary lawsuits in an “overly-litigious environment.”

"This agreement is an important step in promoting innovation and assuring freedom of operation," Lang added.

Allen Lo, Google's deputy general counsel for patents said: "Our agreement … will reduce the potential for litigation, letting us focus instead on building great new products.

"We're pleased to enter into this cross-license, and we welcome discussions with any company interested in a similar arrangement."

Both Cisco and Google are members of the Coalition for Patent Fairness, an advocacy group for patent reform.

According to Bob Yoches, attorney at Finnegan Henderson Farabow Garrett and Dunner LLP in Washington, DC, the deal is different from the IBM-Twitter deal, because companies enter into an arrangement like this “to buy peace.”

Most of the large technology companies, including Apple, are involved in multiple patent litigations against each other, with the majority involving smartphone patents.

Yoches added: “This arrangement is common, and a reason you do not see that many lawsuits between corporate giants unless, as in the mobile phone wars, they are competing for a larger share in the same market.

“Even in that scenario, more mature markets see cross licenses as a way to keep the competition out of the courts.”