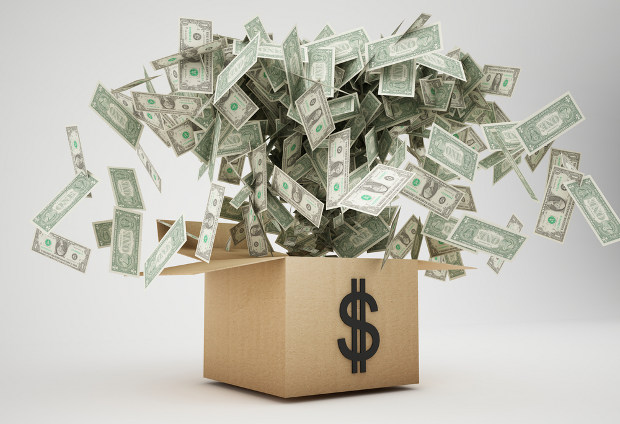 More than €7 billion ($9.4 billion) has been collected in royalty payments in what was a record year, according to the latest annual survey from The International Confederation of Societies of Authors and Composers (CISAC).

CISAC, a worldwide network of authors’ societies, collected data from more than 200 societies across 120 countries.

The report, called Global Royalty Collection, which is based on 2012 figures, analysed royalties collected across all the creative sectors including music and visual arts.

The figures show that overall collections amounted to €7.8 billion ($10.5 billion), an increase of 2 percent compared to the previous year.

“This illustrates the added value that cultural and creative industries bring to the economies of those countries and the importance of the network of authors’ societies,” Hinnewinkel said.

Olivier de Baecque, partner at Borowsky & De Baecque in Paris, said the figures showed an “evolution of the market.”

“Geographically, regions like Asia and South America increase their share of royalty, in correlation with their overall economic growth,” said de Baecque.

“The figures also reveal changes in the ways of accessing to creation, less physical means of exploitation and more digital.”

The report showed that while €5 billion ($7 billion) of collections stemmed from the music industry, there was also a 5.1 percent decline in royalties from traditional mechanical reproduction.

According to the figures, nearly 59 percent of overall collections were generated in Europe and 18.6 percent from the Asia-Pacific region. France was named the highest collector out of the countries surveyed, which also included the UK and US.

“This can be explained by three major reasons,” de Baecque told WIPR, “Europe is the area where collective right societies have been operating for the longest time. Second, most of Europe's legislations are very protective to authors. Third, some rights, such as ‘droit de suite’ (a right granted to artists or their heirs to receive a fee on the resale of works of visual art) do not exist elsewhere.”

The report said the decline in mechanical reproduction was largely due to the drop in physical music sales and was particularly notable in Canada and the US where it accounted for just 3 percent of collections.

It was founded in 1926 and its headquarters are in Paris.