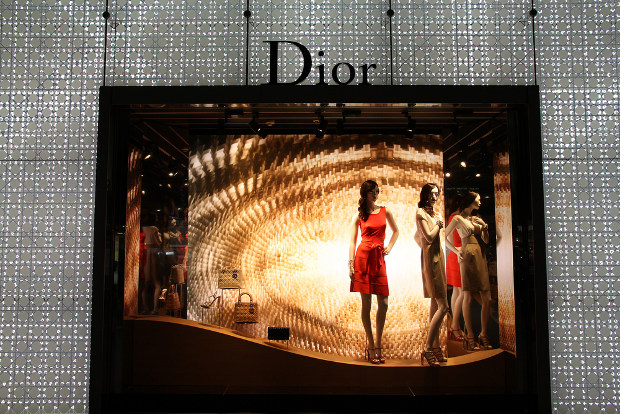 The French brand, famed for its range of clothes and perfumes, had complained over the use of the trademark ‘BABY DIOR’, and sought cancellation of the mark.

Its requests were denied by the country’s Commercial Court in capital-city Jakarta, but Christian Dior took the case to the Supreme Court.

The initial decision was upheld in October.

“Based upon the information publicly available, it seems clear that the court should have found that DIOR is a famous mark in Indonesia and afforded it the protection such status warrants and cancelled the defendants' registration,” said Diamond.

The dispute started when Christian Dior discovered the trademark BABY DIOR was registered for and being used in class 12 covering vehicles, predominantly bicycles.

The owners said they were reminded of the saying when they saw children playing with bicycles.

“While the words that make up this supposed phrase are all actual Indonesian words, when put together they are total nonsense and this should have been clear to the Court,” Diamond said.

“It seems apparent that the defendants were looking for anything, no matter how far-fetched, to justify their use of the DIOR name.”

The court ruled that the BABY DIOR trademark was not similar and would not mislead the public as the classes and types of goods differed from Christian Dior’s core business.

Christian Dior has roughly 75 registrations of the DIOR mark and its variations in several classes in Indonesia.

Despite having products for children and newborns called “BABY DIOR”, it has not registered the words as a trademark.

However, Diamond added that brand owners should not be punished just because a trademark was un-registered.