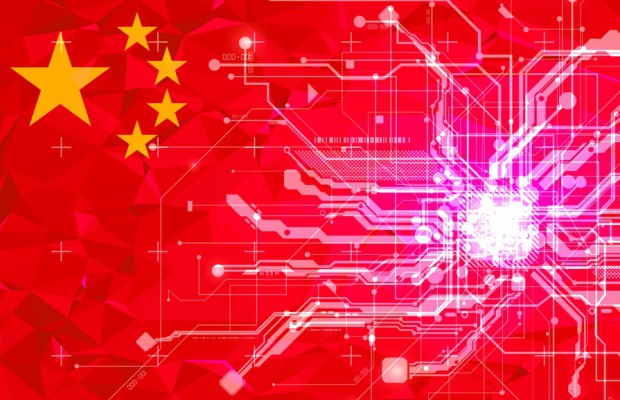 China will prioritise stronger IP protections in “hi-tech” sectors as part of the country’s economic development, government officials have said.

According to Chinese media, the country’s next five-year plan (running from 2021-25) and longer-term strategy will include stronger IP rules in an effort to end reliance on US technology.

The comments came from Shen Changyu, head of the China National Intellectual Property Administration (CNIPA), speaking to reporters in Beijing.

“It is a must for the sake of our future development and competitiveness,” Shen said, according to the South China Morning Post (SCMP).

The latest plans are the latest in a long-term effort to bolster China’s reputation on IP, after years of criticism from the US government on the level of protection afforded to foreign companies operating in the world’s second-biggest economy.

Reforms to the country’s patent system are set to enter force on June 1, including higher damages awards for infringement and expedited enforcement procedures.

Authorities have also sought to improve the country’s trademark laws, including a new CNIPA plan to combat trademark squatting.