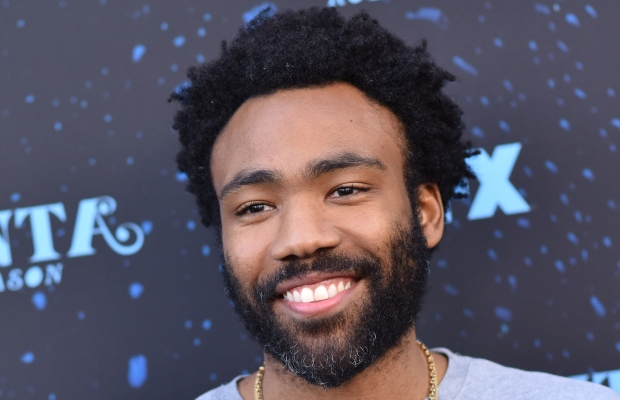 A Florida-based rapper is suing actor, musician, and writer Donald Glover for copyright infringement, citing elements of 2018 single “This is America”, released under the Childish Gambino moniker.

Kidd Wes filed the suit on Wednesday, May 5 at the US District Court for the Southern District of New York. At the heart of the suit is Gambino’s “flow” in the chorus of “This is America”. In hip-hop music, “flow” is generally used to describe the various elements of a rapper’s vocal performance, or the “distinct and unique vocal cadence, delivery, rhythm, timing, phrasing, meter and/or pattern,” as the complaint defines it.

Emelike Nwosuocha, who performs as Kidd Wes, claims the chorus of “This is America” is “glaringly similar” to that of a song he uploaded onto music streaming platform Soundcloud in 2017.

Nwosuocha first released the song at issue, “Made in America”, in 2016, and registered it with the US Copyright Office ahead of the release of his debut album the following year.

The Florida rapper claims that lyrical similarities in the choruses of the two tracks only underline his claims that Gambino’s flow on “This is America” infringes his copyright.

“The unmissable substantial similarity of the two flows used in the songs’ respective hooks, as augmented by the two hooks’ substantially similar structure and lyrical content, is striking to an extent beyond coincidence and is accordingly audible to the average lay person who listens to both songs,” said Nwosuocha’s suit.

Nwosuocha has employed the services of a musicologist to support his case. Brent Swanson, lecturer in the Department of Musicology at the University of Miami, wrote there were “distinct similarities in melodic contour, rhythmic triplet flow in each performance, and the lines ‘Made in America’ and ‘This is America’ lineup nearly perfectly in time despite being different tempos”.

“It is [the] author’s opinion that these similarities are likely not coincidences,” added Swanson, who also commented on the shared themes of both songs, which discuss racism and gun violence in the US.

“This is America” is among the most popular tracks of Gambino’s career. In 2019, the song won Record of the Year at the Grammy Awards, and received critical acclaim for its striking music video.

Glover, who stars in the FX TV series “Atlanta” and also appeared in the movies “Solo: A Star Wars Story” and “The Lion King”, has yet to respond to the claims.