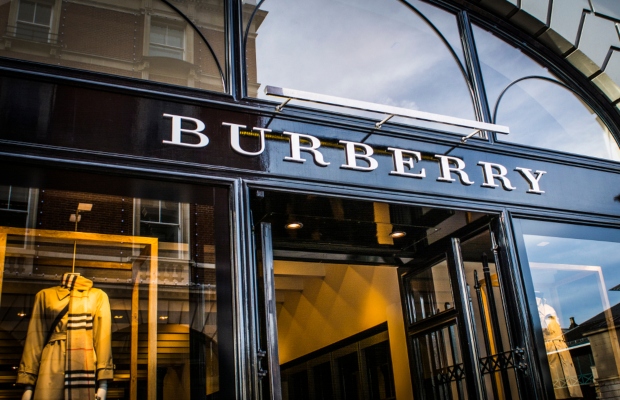 Burberry has secured a preliminary injunction against Shanhai-based Xinboli Trading, the owner of the Baneberry brand, in a Chinese court after it accused the company of trademark infringement.

The Suzhou Intermediate People’s Court confirmed that it had awarded a preliminary injunction to the British fashion brand against the Chinese company on February 19, in a development first reported by The National Law Review.

Xinboli has opened 40 physical stores across China under the brand name ‘Baneberry’   over the past year and a half and succeeded in gaining two registrations for the mark in December 2009 and August 2011.

In handing down its decision, the court stated that the trademark “Burberry” and its associated logo had been known to consumers in the Chinese market before the registration of the two disputed trademarks.

The court further found that Xinboli had likely infringed when it promoted its Baneberry brand  as having “originated in Jermyn Street, [London] England”, the same street where the Burberry brand was founded, and when it marketed the product’s “British lattice” pattern.

“The above behaviours are also likely to be deemed to constitute unfair competition,” said the court.

According to the court, the injunction was urgent because Baneberry and Burberry sell in similar sales channels, such as shopping malls and outlets in cities such Shanghai, Nanjing,  and Hangzhou as well as online channels.

Injunction is of ‘real urgency’

The court found that Xinboli’s actions had lowered Burberry’s market share in China, by  weakening the distinctiveness and recognisability of its well-known trademarks. “Based on the possibility of infringement of the accused act and the above-mentioned situation, the injunction is of real urgency,” it said.

It further held that the necessity of the injunction outweighed the disadvantages, and noted that after a century of “intensive cultivation”, the Burberry brand had gained a high reputation, its “rights status is stable”, and its trademarks “have long been recognised”.

“Based on the facts, there is likely to be a finding of infringement. The possible damage to the defendant caused by the injunction is controllable. Failure to issue an injunction may cause irreparable damage to the plaintiff and cause a lot of confusion and misunderstanding among consumers,” said the court.

The court also contended that the injunction would safeguard the public interest, and held that if the alleged infringement were allowed to continue, it would easily cause consumers to misidentify and wrongly purchase products.

Burberry also cited evidence that the alleged infringement had triggered a large number of consumer complaints, which prompted the court to state that an injunction was required to maintain the rights and interests of consumers.

The trial is still underway and a final ruling has yet to be delivered.