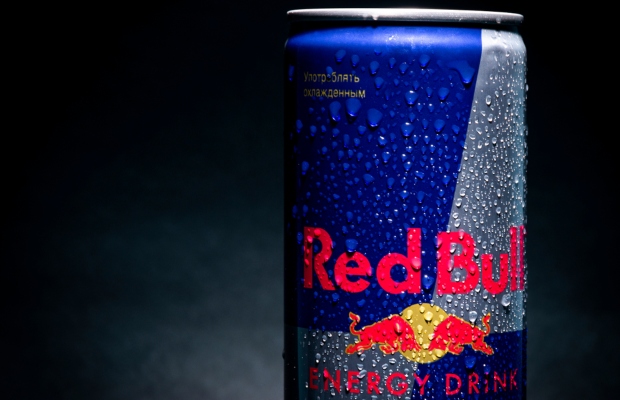 Red Bull’s trademark was infringed by energy drink maker Big Horn, the UK’s High Court has ruled, stating that Big Horn’s logo (two rams butting heads) was similar enough to Red Bull’s (two bulls in a similar pose) for a consumer to assume there was a connection between the two companies.