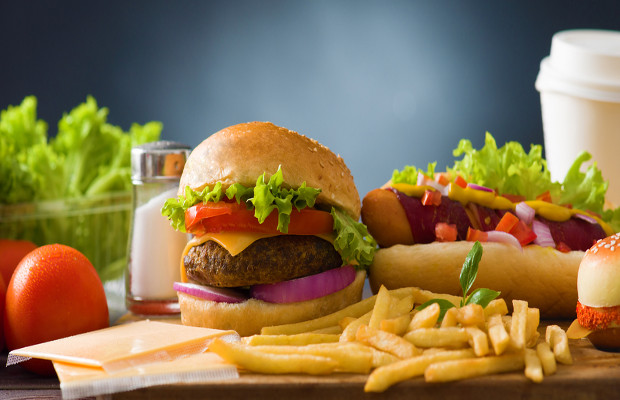 An Australian man has begun selling a patented combination of a hotdog and burger in one bun.

Mark Murray has begun selling the ‘Hamdog’ across Australia, according to Australian news site news.com.au

The hybrid bun has an Australian design registration, number 321736, approved in 2008.

A year later, Murray secured a US design patent for a combined hamburger and hotdog in a bread bun, but he has not yet sold the item in the US. The patent, US number D584478 S1, was filed in 2006.

He has also registered ‘Hamdog’ as a trademark in the US, under US trademark number 86399537.

The Hamdog consists of a beef burger patty cut in half, with a hotdog inserted in the middle. According to news.com.au, the hybrid is topped with lettuce, tomato, cheese, pickles and three sauces—American mustard, tomato sauce and mayonnaise.

Last year, Murray appeared on “Shark Tank”, an Australian version of “Dragons’ Den”, where he unsuccessfully pitched the idea.