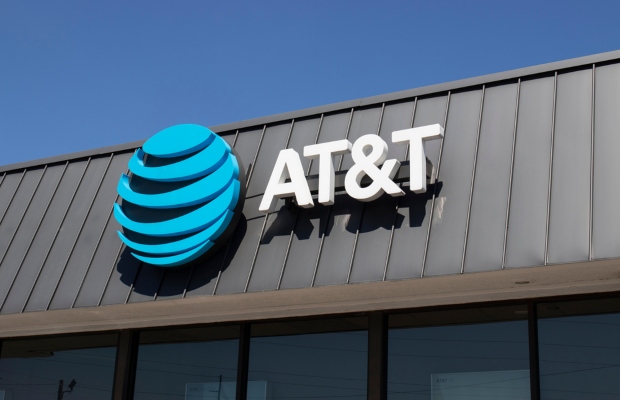 American telecommunications company AT&T is at the centre of a $1.35 billion patent infringement lawsuit relating to the technology which connects smart devices to one another.

Seattle-based technology company Network Apps filed the complaint at the US District Court for the Southern District of New York on Tuesday, January 26.

Network Apps said the “astonishing” technology that enables multiple devices to sync is at the centre of the dispute.

AT&T entered into non-disclosure, development, and licensing agreements with Mya Number—now known as ‘Network Apps’—in November 2013, having sought out the technology company earlier in the year to establish how consumers’ smart devices can connect to one another.

Under the agreement, Network Apps developed a “Twinning Solution”. The solution enables a consumer with multiple devices to group them together on a cellular network allowing those devices to function as if they were all associated with a single telephone number.

The devices do not need to be physically proximate or connected through Bluetooth or Wi-Fi for the solution to work.

Network Apps demonstrated its “Twinning Solution” to AT&T in January 2014. The technology company filed a patent application to cover the invention in October 2014, and the patent was granted in September 2016 (US patent number 9,438,728).

According to Network Apps, after the demonstration of the Twinning Solution, AT&T realised that the market for connected devices was growing rapidly and that the agreed-upon royalty would cost the telecommunications company a fortune.

AT&T wanted to re-negotiate the agreement and sought to obtain ownership of the Twinning Solution technology, but Network Apps declined to revise the existing deal.

The following year, AT&T introduced “NumberSync”, which similarly allows multiple devices to be grouped together and function as if they were all associated with a single telephone number.

According to the lawsuit, the named inventors of AT&T’s ‘462 patent had previously worked with Network Apps on the development of the “Twinning Solution”.

They had access to and knowledge of confidential information related to the technology; NumberSync is really the Twinning Solution with cosmetic changes, Network Apps alleged.

“Given AT&T’s over 170 million subscribers, and the fact that AT&T has failed to pay royalties since October of 2015, plaintiffs estimate the damages to be in excess of $450 million,” the technology company said.

Network Apps is seeking triple damages for willful patent infringement which, if awarded, would be the sum of $1.35 billion. It has asked the court to find that AT&T infringed the ‘728 patent, and to enjoin AT&T from further infringing activity.