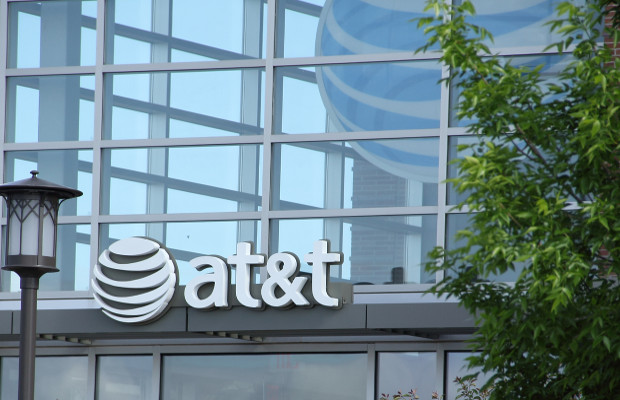 Technology companies AT&T and Broadcom have been targeted in patent lawsuits brought by a Texas-based business called Plectrum.

Filed on Monday, February 20 at the US District Court for the Eastern District of Texas, Sherman Division, Plectrum’s suit accused the companies of selling network switches and routers that infringe three of its patents.

According to the claim, the ‘951 and ‘149 patents were developed by engineers at 3Com, a creator of computer network infrastructure.

The ‘951 patent is called “High speed cache management unit for use in a bridge/router”, while the ‘149 patent is named “Quality of service control mechanism and apparatus”.