“Arrest threat” for US patent company in China 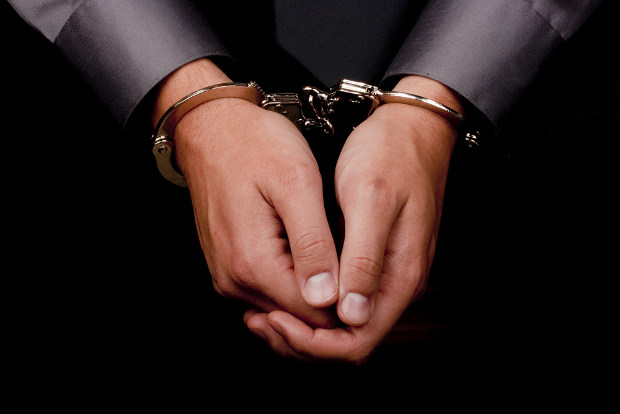 Authorities in China have threatened to arrest representatives of a US technology company currently embroiled in a patent dispute with phone maker Huawei, it has been claimed.

The Chinese National Development and Reform Commission (NDRC), China’s central planning agency, has said it "couldn't guarantee the safety” of those attached to InterDigital if they attended a meeting scheduled for today, December 18, according to the company.

The meeting is part of an investigation by the NDRC into InterDigital, a technology company which owns and licences patents on fundamental mobile phone technology.

The NDRC, which is thought to have taken a more assertive stance on enforcing the country’s laws against foreign companies, began its investigation after InterDigital filed an infringement complaint against Huawei and others at the International Trade Commission (ITC).

The ITC is scheduled to issue a final decision later this week, but the NDRC had requested a meeting with InterDigital’s chief executive, William Merritt, in Beijing, today ahead of the decision.

However Merritt, who was unable to attend, has said representatives of the company, which he offered to send instead, had been warned not to attend and faced possible arrest if they did.

"It's highly unusual and, we think highly improper," Merritt said in a letter sent to the NDRC and seen by WIPR.

The letter said that, "in the light of the threat to detain my executives," Merritt would not send anyone to attend the meeting.

“NDRC’s approach to this investigation has been very confusing to my company,” he added.

InterDigital is a Delaware-based group that holds a portfolio of patents in high-speed wireless communications.

Merritt said that, although InterDigital had Chinese patents, it had not filed lawsuits there against Huawei and had only made non-binding offers to license the patents.

But Huawei, China's largest maker of phone network equipment, has filed complaints in both Europe and China accusing InterDigital of demanding excessive royalties and failing to fulfil its pledge to license patents on fair and reasonable terms.

The letter continues: “It is hard for us to understand how the making of non-binding proposals to Huawei for a patent license, with the hope of engaging in fruitful negotiations … could amount to a violation of the Chinese anti-monopoly law.”

Jeremy Oczek, partner at Bond Schoeneck & King PLLC in New York, said that, assuming the allegations are true, it was a “highly unusual and unprecedented approach” by the NDRC.

“It would be speculation to say why they may have made these alleged threats but patent disputes are sometimes highly contentious.

“From what I can tell this seems to be a long drawn out battle. InterDigital has a huge portfolio nearly of nearly 20,000 patents and has been asking industry to license those patents, while Huawei is a large player in China.”

A spokesman for InterDigital confirmed it had received a letter from the NDRC containing the threats.

“To this date, we have cooperated fully with the … investigation of our company, and continue to believe that we have done absolutely nothing wrong,” the spokesman said.

“However, we are simply unable to comply with any investigation that is accompanied by a threat to the safety of our executives.”