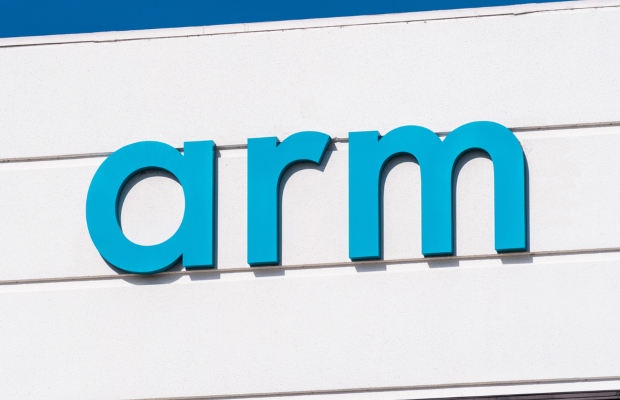 The US continues to lead in global innovation with the country’s organisations and firms accounting for the bulk worldwide patenting activity, according to a new report released by IP services company, Clarivate.

In the 10th edition of the “Top 100 Global Innovators 2021” report, released today, 23 February, the US has retained its top spot with 42 organisations listed. The country is trailed by Japan with 29 listed organisations.

The annual report identifies companies at the forefront of the global innovation landscape and this year, the top 100 companies come from three continents and 14 countries/regions.

The report stated that the 29 companies that have remained on the Top 100 list for the past ten years display significant growth well above both market averages and the companies that have exited the list—even as patent activity remains comparable. This study pointed to the influence and novelty of these companies' patented research.

It also recorded the first entry of a UK-based company to the top 100 with the presence of chipmaker Arm, in the wake of its acquisition by US company, Nvidia last year.

Jeff Roy, president of the IP group at Clarivate, said: “We congratulate this year’s Top 100 companies, particularly the 29 all-time recipients, that have consistently raised the bar of innovation excellence.”

The electronics and semiconductor sectors are the most prominent contributors to the Top 100, with 21 and 12 companies respectively. These sectors also accounted for 21% and 12% of worldwide patenting activity.

Amid the COVID-19 pandemic, the medical, biotech and pharma industries have increased their weight in the Top 100 in this year’s report, with medical and biotech companies comprising 4% and pharma companies 6% of this year’s listed companies.

Biotech Roche has emerged as the sole company from these sectors to have made the Top 100 list for 10 consecutive years.

According to the report, the importance of innovation in the automotive sector is underscored by the presence of companies: BorgWarner and Yazaki—both major suppliers rather than original equipment manufacturers.

But this year the report also recorded two fewer entries from France and three fewer from Japan.

According to the report, 28 out of 29 companies that have consistently featured on the list on average returned almost 2.5 times more growth over a six-year- period since October 2014. This is a compounded growth rate of 16% per year, compared to just 9% for the Dow Jones Industrial Average or 10% for the S&P 500, according to the report.

Not only did their market capitalisation over a six-year period outperform two major stock market indices, compared with companies that exited the Top 100 Global Innovators in 2013/2014, but they also opened up a valuation gap of $57 billion per company by October 2020, said the report.

Exclusive interview: the ‘Crown use’ cliffhanger where the govt was the real winner