An introduction to patenting blockchain 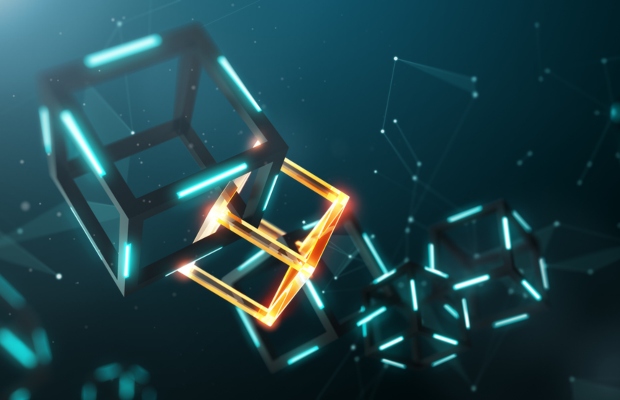 Blockchain is making its way into every facet of technology, and for such a prevalent innovation, it is still widely misunderstood.

Many consider the technology to be synonymous with cryptocurrency, but in essence, blockchain is more akin to a secure and transparent digital ledger—providing the basis for patentable inventions.

Every large tech company right now is looking at how they can apply the technology to their own sector, and companies such as IBM are securing hundreds of patents to position themselves as a core standards leader in blockchain.

But how valuable are these patents? And how will that change over the coming years?

With a technology as vastly misunderstood as blockchain, the panel opened with clarifying what exactly blockchain is and what exactly is patentable in the space.

Norcross said: “At its core, blockchain is a distributed ledger technology (DLT). Most of the patents we see related to blockchain aren't necessarily protecting blockchain ledgers, protocols or networks, but they are protecting the applications built on top of blockchain technology.

“It is an underlying infrastructure and lots of things that use it are patentable.”

Goetze added: “looking at the blockchain patents right now, we see patents related to modelling, consensus methods, payment technologies, and traceability among many others. It is an incredibly broad landscape.”

Goetze said: “The landscape hasn't yet been impacted by litigation targeting blockchain patents. It has dealt with serious litigation and regulatory issues but not directed towards specific patents.”

Echoing this point, Perronance added: “I am not aware of any litigation related to patents so far. It is also unlikely to happen any time soon. Patent families are not large, and this means to me that companies are just securing the technology in local markets.”

However, as the technology becomes more widespread and the number of patents increases, litigation could be a possibility in the near future, but whether it will reach a judgment or not is another story.

“And even then, it will probably just be settled,” added Perronance.

What the future holds

Blockchain will be a core factor in many new innovations, but Norcross thinks the real innovation will come with its development alongside artificial intelligence (AI), saying:

“For the most part, business will not only be built on blockchain but blockchain in conjunction with AI. We are already seeing a lot of new patents in the space that combine the two technologies under a single invention.”

While the blockchain space has roots in open source development, people want to protect and monetise their hard work. Commenting on this, Goetze said:

“Whilst I hope the majority of new innovations are open source, the reality is that years have gone into these patents. Monetisation is a key component of innovation and you need the capital to keep on innovating.”

Blockchain: on the anti-counterfeiting frontline
03-10-2018