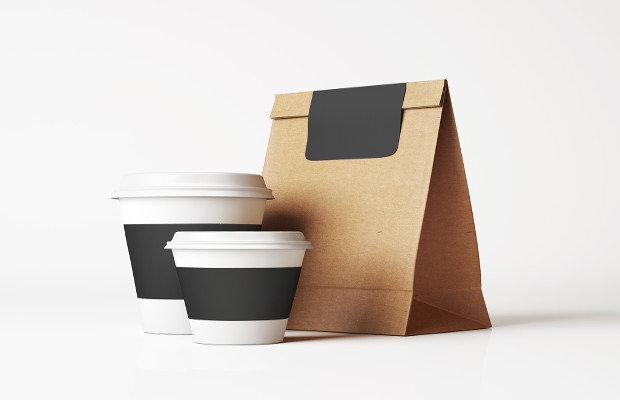 The high rates of obesity among children in Chile is a problem that the health authorities have tried to tackle through different measures during the last few years. One of the most relevant actions was the modification of the food labelling regulation. Andrés Grunewaldt and Luis Felipe Opazo of Silva report.

A new regulation came into force in Chile on June 27, 2016, imposing the obligation to include at the front of the product’s labelling the message “High in X” indicating which foods exceed the established limits of salt, sugar, energy (calories) and saturated fats, through a black octagon with white lettering, as shown. One warning sign must be used for each of the nutrients in excess.

In addition, the labelled products can’t be sold, marketed, promoted or advertised in pre, primary or high schools.

Finally, this regulation forbids advertising aimed at children under 14 years of age, including the prohibition to use characters and child figures, animations, cartoons, toys, and children’s music, among others. This rule has raised a relevant legal issue in light of the existence of several trademarks that protect logos—some of them registered many years ago—that are threatened by this measure.

Effect of the law

From the beginning of 2016 (before the law come into force) the health authorities said they were going to respect trademarks with designs appealing to children under 14 years of age as long as they were used as required by the health authorities in light of the IP Law. The health authorities published a guideline confirming this situation, but this administrative interpretation lasted only three months, because a new interpretation was published by the end of last year, instructing inspectors to use a new bylaw under which respect for the registered trademarks is not guaranteed. All of this is being done through a very broad interpretation of the concept of advertising which, in our opinion, is not supported in any way by this law.

In this context, several administrative investigations have been triggered against different companies, in some cases due to the use of an image or characters in the labels. Administrative decisions have rejected the legal defence of trademarks that protect the image or character questioned by the authorities that were duly registered before the arrival of this new regulation.

At the same time, the director of the National Consumer Service has filed complaints against some companies for infringing the norms regarding publicity of the new labelling law, although some local judges have decided that this problem should be discussed and solved before health authorities, rejecting the consumer law arguments.

"a new interpretation was published by the end of last year, instructing inspectors to use a new bylaw under which respect for the registered trademarks is not guaranteed."

Some companies are now challenging the decisions of the health authorities before a civil judge. One of the most relevant arguments in this discussion is the existence of constitutional rights guaranteed by the Chilean Constitution regarding the property and the respect of the use of trademark registrations. This right can be limited only by a specific congress-approved law. The judicial and administrative procedures are in development and we will have to wait for a final decision.

In addition, there are international implications related to possible breach of multilateral treaties ratified by our country, such as the World Trade Organization’s TRIPS Agreement. Chile could be subject to consultations and a dispute settlement procedure with possible sanctions.

Despite those considerations, the Chilean food labelling law has set a precedent for the region. Countries such as Peru and Uruguay are taking similar steps, and nearly 30 countries are analysing it as a “case study” for the implementation of similar regulations. Instead of the black octagons implemented in Chile, many other countries are opting for a traffic light label system, which is a more widespread practice of regulation.

It is important to support and highlight all the activities and public policies that the health authorities are introducing with the aim of controlling child obesity, but it is important to find a balance between the different rights involved in this conflict.

Andrés Grunewaldt is a partner at Silva. He can be contacted at: agrunewaldt@silva.cl

Luis Felipe Opazo is an associate at Silva. He can be contacted at: lfopazo@silva.cl