US jurisdiction report: The race for cannabis patents 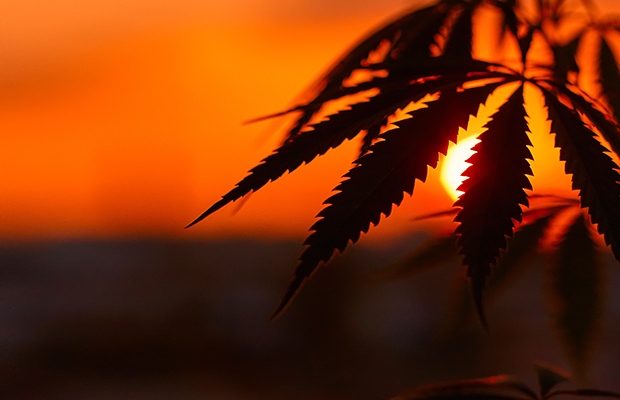 Is it possible to obtain a US patent covering cannabis? Conventional wisdom might yield a resounding “no”, but the truth is, the US Patent and Trademark Office has been granting cannabis-related patents, and it is expected that many more will be granted in years to come.

In what might be termed the cannabis “industry” there is a race to obtain and create proprietary patents and other IP rights around cannabis.

In this article, the terms cannabis and marijuana are synonymous and are used interchangeably.

It is not possible to patent the marijuana plant, per se, since it is a naturally occurring part of nature, so those engaged in what will herein be referred to as the cannabis industry have for years tried to figure out a way to obtain patent protection covering items associated with the plant.

"There will be many US Food and Drug Administration- approved, clinically tested pharmaceuticals generally available to the public in the future."

These efforts have, for example, been successful where the patent claims cover novel seed, soil and nutritional technology used to grow marijuana plants. A history of misinformation and the fear of a link between marijuana and hard drugs should no longer slow the issuance and acceptance of marijuana patents.

An example of this type of patent can be found in US patent number 10,542,759 granted on January 28, 2020, to Minnesota-based Ralco Nutrition for agricultural compositions and applications using essential oils. The 28 claims of this patent cover a composition for treating seeds, soil and grasses.

US patent number 10,314,251, granted in June 2019, explicitly refers to marijuana in its title “System, apparatus and method for growing marijuana,” and is owned by California-based Avid Growing Systems.

An examination of this patent shows patent claims which seek protection for apparatus used in growing marijuana, including a water management system that feeds marijuana plants, and optical sensors for detecting the size and/or colour of the plant.

Apart from its recreational use, medical marijuana has been accepted as having legitimate medicinal value to those with serious or terminal conditions such as cancer, and seizures in children. The psychoactive benefits of marijuana include reducing pain and suffering.

Legalisation in state legislatures is rapidly spreading around the country. There is no question that there will be many US Food and Drug Administration-approved, clinically tested pharmaceuticals generally available to the public in the future. This has not gone unnoticed by investors seeking to cash in on a new wave of opportunities.

Here patents enter the picture. The promising commercial success described has attracted investors seeking proprietary opportunities who recognise that it will be proprietary products such as IP assets on a company’s books which create value.

Marketing a patented cannabis-related product is exactly the kind of business that will attract investors seeking blockbuster returns on their investment. The cannabis market, seen as a substitute for addictive opioids, is believed to have already risen to billions of dollars per year.

Of course, patents are not strangers to agribusiness. Patents have been granted on genetically modified organisms, such as those in Monsanto’s Roundup Ready seeds. Companies who have pursued US patents focused upon the therapeutic use of cannabis include Sanofi, Merck, Bristol-Myers Squibb, Pfizer, Roche, Novartis, Abbott Laboratories, and Schering-Plough. The 20-year life of a US patent provides the type of limited lawful monopoly that has become attractive to investors.

It must be emphasised here that the courts have yet to render meaningful decisions on the validity and scope of marijuana patents. One of the first patent infringement lawsuits involving a cannabis patent, US patent number 9,730,911, is proceeding toward trial in a Colorado district court.

There is uncertainty as to the true value of the marijuana patents that have been and are being issued by the USPTO. Once such decisions come down, we will be better able to assess the role patents may play in the cannabis industry.

Paul J Sutton is founding partner of IP boutique law firm Sutton Magidoff Barkume and is adjunct professor at NYU’s Tandon School of Engineering. He can be contacted at: paul@smb.law