US jurisdiction report: ITC patent lawsuit as an alternative 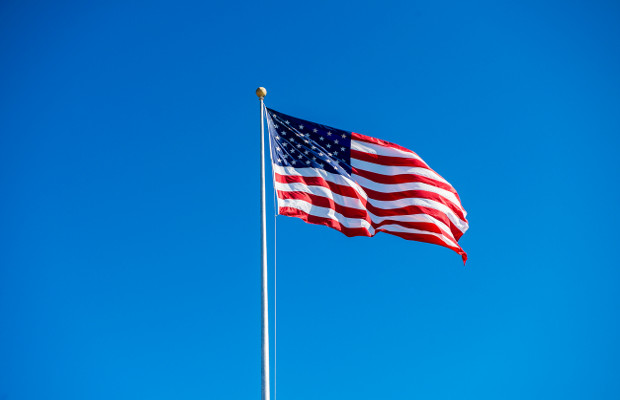 Imagine a board of directors of a US high-tech company which has convened an emergency meeting to address a matter that threatens the very viability of the company. A foreign-based arch competitor has copied exactly the company’s most valuable product. The board has asked the company’s patent attorney to help strategise regarding the options available to it.

The attorney begins by confirming that, after a thorough examination of the company’s patents and their file histories, the competitor is infringing claims of one or more valid and enforceable US patents. The patent attorney goes on to explain that the company has the right to immediately commence a patent infringement lawsuit in federal court against the competitor and that he can represent the company as lead counsel.

The board’s chairman then has three questions for the attorney, namely: what will be the cost to the company and the time frame involved to pursue an infringement action through trial, and will the attorney be willing to handle such a litigation on a contingency fee basis? The attorney tells the board that the cost of the litigation could run to $5 million over a three to five-year period and, no, he will not be willing to handle the case on a contingency fee basis.

"Actions before the ITC protect domestic industries, which generally are businesses that create US jobs, and commercialise or license new IP-protected products that are manufactured overseas."

Another board member asks: “Is there an alternative to the costly court lawsuit?” The attorney replies: “Yes, it is possible to pursue an infringement action before the US International Trade Commission (ITC), which will cost less and a decision will be issued in little over a year.”

After hearing the attorney explain the fundamentals, including the relief available from the ITC, the board authorises the attorney to proceed with an ITC action.

A patent attorney in the foregoing type of scenario will likely explain to a board some of the unique characteristics of ITC actions under section 337(a)(1)(B) of the Tariff Act of 1930, as amended, as well as their differences from typical patent litigation in the federal courts, which normally have exclusive jurisdiction in patent matters. These will include, without limitation, the following:

Armed with the foregoing information from a seasoned patent attorney, a board will often choose to proceed with an ITC action, which will provide an alternative venue to the federal courts for complainants seeking redress for patent infringement.