US: Distinguishing between patent searches 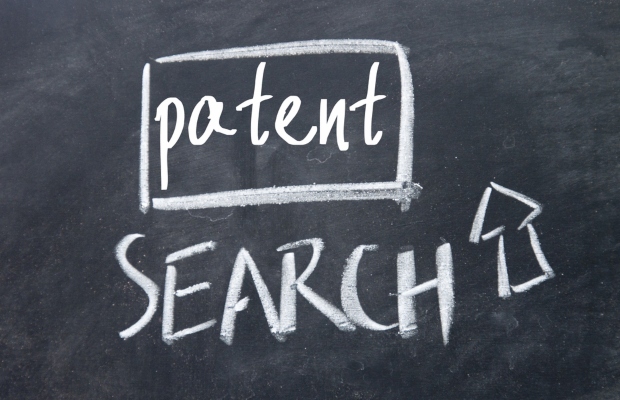 There is a fair amount of confusion surrounding patent-related searches. This article attempts to clarify the nature of patent searches so that inventors and managers of IP will be better prepared to base their business decisions upon reliable information.

Imagine the scenario: a young, creative person experiences joy from solving a long, perplexing technical problem. He has never seen anything like his invention, and he believes that its novelty warrants the seeking of patent protection.

This inventor seeks information from internet-based search engines such as Google. His informal searches use key words. His searches do not uncover anything to discourage him, but he recognises that he should seek the advice of a patent attorney.

He meets with a patent attorney to whom he has been referred and who is registered to practise before the US Patent and Trademark Office (USPTO). He shows the attorney sketches of his invention, as well as the results of his key word searches. The patent attorney is impressed with the quality of the invention design, its ability to provide a solution to a long-felt need, the inventor’s sketches, and the informal search results.

However, the attorney explains that a rigorous patentability search by an experienced searcher will usually yield far more meaningful results.

After a year of successful sales, the inventor is shocked to receive a federal summons and complaint, containing allegations of infringement of a previously unknown patent owned by a John Doe.

Our inventor asks himself: “How can this be? I in good faith had a patent search conducted and its results were favourable to me!”

“Had the inventor authorised an infringement search, his patent attorney might have uncovered John Doe’s patent.” – Paul J Sutton

The inventor did have a patent search conducted and the search did not uncover John Doe’s patent. There is more than one reason to explain how this can happen.

First, there are several types of patent searches and there are distinctions between them. The inventor in our scenario authorised a “patentability” search, which is quite different from an “infringement” search.

The patentability search examines patents and literature that either disclose the invention or something similar. This type of search concludes with an opinion as to whether or not a patent will be granted on the invention. It does not indicate whether one or more unexpired patents may be infringed by practising the invention.

A patent infringement or right to use search is far more complex and costly than a patentability search. It may run into tens of thousands of dollars. It involves an analysis of unexpired patent claims and concludes with an opinion as to whether the subject invention infringes upon patents of others.

There is another point worth emphasising that is not obvious to most. The results of patent searches are most meaningful if they bring the client bad news. A relatively poor search and a great novel invention will yield the same results—namely, nothing uncovered.

Thus, in the case of the patentability search, if no similar or identical invention of others is uncovered, one should not feel overly confident. Search efforts are not always perfect since there are millions of examples of prior art to be uncovered and studied.

Another type of patent search is the “state of the art” search. This seeks examples of information in the public domain as well as technology available to the public, including patents and non-patent literature.

This type of search normally targets a niche technology area to indicate to a client the current state of affairs in that area. It normally does not include either a patentability or an infringement opinion.

Presumably patent attorneys will explain these differences between patent searches so that clients will understand their options.

SCOTUS to weigh in on Unicolors dispute with H&M