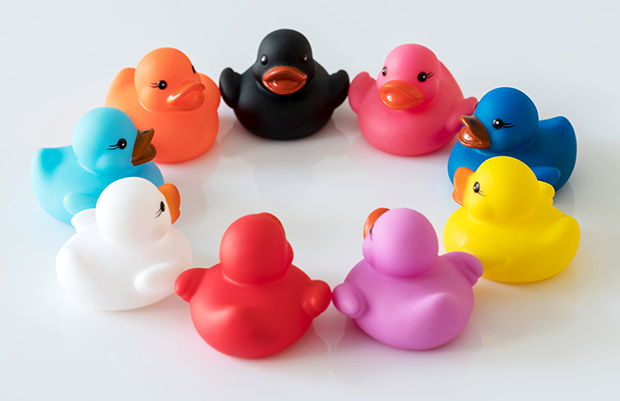 More than a year after the UK Supreme Court’s decision on the doctrine of equivalents, Douglas Drysdale of HGF explores how the ruling has affected the patent landscape.

It is a little over a year since the UK Supreme Court’s Actavis v Eli Lilly decision was handed down by Lord Neuberger, in July 2017. Readers will recall that this redefined how the scope of a patent in the UK is determined. For the first time UK law embraced a ‘doctrine of equivalents’, where variants that are not covered by the actual wording of a patent claim can nevertheless be an infringement.

The many questions thrown up by this decision are now being addressed by the courts, as they gradually negotiate the challenges of applying Neuberger’s new test which, for brevity, I will paraphrase as:

For a variant to infringe, the answers must be yes, yes and no. Resisting the strong urge to delve into reservations about this whole subject, what have we learned so far?

What is ‘normal’ interpretation?

Neuberger’s new doctrine requires first applying ‘normal’ claim interpretation and then considering equivalents. But is normal interpretation still purposive construction that we know and love from Kirin-Amgen (House of Lords, 2004), or something more literal, as implied in the test above? In Generics v Yeda (2017) and Fisher v ResMed (2017), the English High Court made it clear that normal interpretation remains purposive construction, and not a new strict literal meaning. So, at least that hasn’t changed.

While somewhat unpalatable, Actavis suggests that
the scope of claims for assessing validity and infringement may be different. In short, a variant might infringe a patent through equivalence, but the same variant in the prior art would not deprive a claim of novelty. The cases of Generics, Fisher, and Eli Lilly v Genentech (2017) all considered this point, albeit obiter.

"The English High Court made it clear that normal interpretation remains purposive construction, and not a new strict literal meaning. So, at least that hasn’t changed."

The consensus was that one cannot use equivalents to challenge novelty; claim scope for novelty and infringement is indeed different. However, there was also a consensus that a ruling of the Supreme Court is needed to settle this matter. As yet, we have no guidance on whether close prior art might ‘squeeze’ the availability of equivalence. This remains an unsatisfactory situation, and the High Court judges are clearly looking for guidance.

Actavis has suggested a role, albeit a limited one, for prosecution history when interpreting claims. This was considered in Illumina v Premaitha (2017) and L’Oréal v RNV (2018), where, despite ostensibly strong arguments, the prosecution history was held not to limit the scope of the claims.

In L’Oréal, Mr Justice Carr explained that despite L’Oréal’s arguments during examination implying a limitation in scope, and acquiescence to the examiner’s amendments to the description, there was “no statement by L’Oréal which amounted to a clear disclaimer of the shear mode”.

Some European Patent Office (EPO) examiners seem to be taking greater note of the doctrine of equivalents, demanding amendments to applications before acceptance specifically to limit any benefit from the doctrine. Many will feel it is not the EPO’s job to pre-empt infringement matters in this way.

In all these decisions, infringement has ultimately been decided using ‘normal’ construction. In Illumina and L’Oréal, Carr explained, obiter, that had infringement not been found under normal interpretation, there would not have been infringement under equivalence.

This suggests that normal interpretation might be broader than equivalence in some cases, and that infringement by equivalence may prove tricky to argue.

The law is evolving slowly and the situation remains unsatisfactory, but answers are beginning to flow.

Douglas Drysdale is a partner at HGF. He acts for a broad range of clients within the life sciences and chemical fields. He has extensive experience handling contentious IP matters for large and small clients, including high-profile opposition and appeal proceedings at the EPO, and he has a particularly strong reputation with SMEs and universities. He can be contacted at: ddrysdale@hgf.com