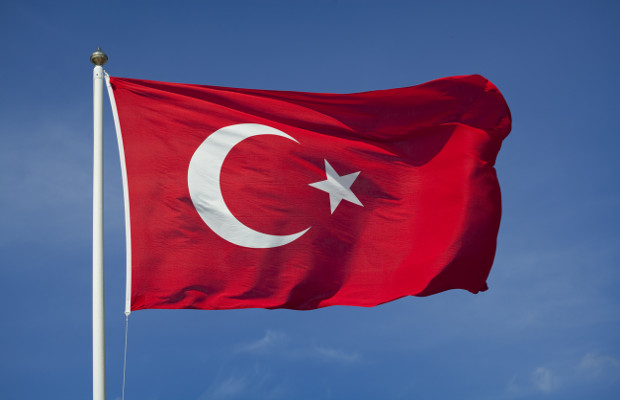 One of the most significant changes from the New Turkish IP Code no. 6769 is that novelty is introduced as an ex officio examination criterion at the preliminary examination stage. In other words, since January 2017, the Turkish Patent and Trademark Office has been refusing design applications ex officio based on lack of novelty.

Article 64/6-d of the Turkish IP Code reads as follows: “The office rejects the design registration requests which are determined not be novel.” As seen from the wording of this article, it is clear that Türk Patent now has the responsibility to reject design applications ex officio if they do not meet novelty criteria.

This means that during the preliminary examination stage, Türk Patent is responsible not only for formality checks, but also has substantive examination authority. For the time being, there is no personalised software program used by Türk Patent for novelty checks, but the examiners use the Google search engine or the EUIPO Designview database for his purpose.

In fact, the novelty requirement is not a new criterion in the Turkish IP Code, as in our former Industrial Designs Decree Law no. 554, novelty and having individual character were requirements for registration and protection of a design.

However, in those days Türk Patent did not have the authority to check ex officio a design’s novelty and/or individual character at the preliminary examination stage. Before January 2017, at Türk Patent, novelty and individuality criteria could be discussed only during a third party opposition proceeding, after the design has been published in the Official Design Bulletin.

Therefore, under the former Designs Decree Law no. 554, a design application which met the formal requirements would be published in the Official Design Bulletin directly. That would lead many designs that were not novel and were perhaps exact copies of another design that had been already used in the market for years, or even registered before Türk Patent, to be registered and granted exclusive rights to registrants—until they were nullified by IP courts.

It might be supposed that the former registrants could monitor the Official Design Bulletin and oppose later registrations, but in many cases the previous owners missed those applications. In those cases, a long and costly litigation road would be ahead to clear out of the way a registered design which did not have novelty.

Lack of novelty requires proof that the design had been made available to the public before the filing or priority date of the design registration in question. If, in a nullification action, the plaintiff owns a prior design registration, it is easier to prove earlier rights on the design and lack of novelty; if not, the situation might be tricky. For example, as a matter of course it might not be always easy to determine the actual date on which the design was made publicly available on the internet.

Not all web pages mention the date when a design was launched, and most websites do not provide any archive of previously displayed material. That fact creates a risk that internet contents submitted as evidence would be open to interpretation. For instance, in a lawsuit claiming cancellation of a Türk Patent Appeal Board decision from 2015, the plaintiff claimed that the Appeal Board made a mistake in examination of plaintiff’s opposition by not taking into account the internet and Facebook extracts submitted to prove that the opposed design registration was not novel.

The Trial Court decided for plaintiff by pointing out that the experts appointed by the court stated in their report the date of uploading the pictures on Facebook, that archive records on the relevant website were determined and that those dates had been before the filing date of the design in dispute.

"as a matter of course it might not be always easy to determine the actual date on which the design was made publicly available on the internet."

So, according to new Türk Patent practice, it is probable that the examiners by themselves would be seeing the Facebook uploading date but not the website archives.

With the novelty examination system introduced by the new IP Code, it is expected that this system will reduce nullification cases and increase quality and novelty of the design registrations on the register.

Damla Duyan is a trademark and patent attorney at Ofo Ventura. She can be contacted at: dduyan@ofoventura.com.tr

Ozlem Futman is the founder of Ofo Ventura. She can be contacted at: ofutman@ofoventura.com.tr