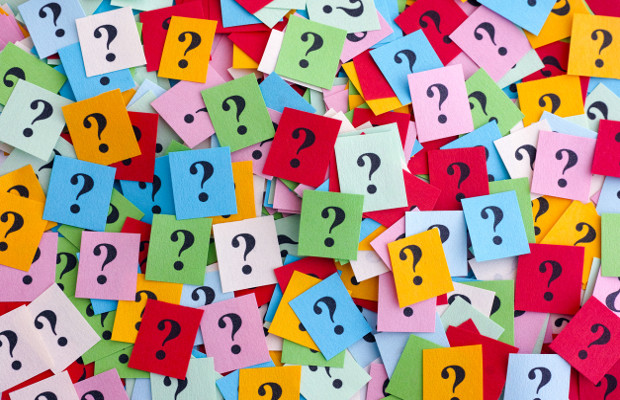 In many countries, absolute grounds for trademark refusal covers only the obstacles causing refusal based on the mark’s own features and public interest. Earlier marks are not stated in these grounds.

Naturally, the clients question that if the marks are not found confusingly similar by the TPTO in ex officio examination, then how come a previous owner can succeed in opposition proceedings by using exactly the same mark that is not found similar to their application before.

"Likelihood of confusion cannot be evaluated at the preliminary examination stage but only upon a third party opposition."

In Turkey, we have quite an interesting position because earlier marks are indicated among absolute grounds and also in relative grounds. This was the case during our former Trademark Decree Law no 556 and the same system kept in our New IP Code no 6769, which has been in force since January 2017.

According to the Turkish IP Code no 6769, similarity of a later mark to the prior marks and similarity of goods/services covered are assessed by the TPTO at two separate stages:

In its Examination Guidelines, the TPTO set some rules on how it applies article 5/1(c). For instance, marks must be identical or be perceived as identical and must cover identical goods/services (size, colour, font differences do not affect identicalness of word marks); as long as there is no high level of visual similarity between them, being identical or similar aurally has no importance. If the common word in both marks has a low degree of distinctiveness then, in principle, the marks cannot be regarded as being confusingly similar, etc.

However, to refuse an application upon a third party opposition in terms of article 6/1, it is sufficient that the marks are similar before consumers at the level that may cause likelihood of confusion, or even merely an association with each other.

The main difference between these two comparison procedures is that likelihood of confusion cannot be evaluated at the preliminary examination stage, but only upon a third party opposition.

The following case we have dealt with is a good example of such cases.

We filed an application for the mark ‘Ulus motors’ (word mark) in classes 35, 37 and 39, and the application was partially refused due to a prior figurative mark for ‘Ulus’ in the same classes where some of the services were overlapping.

We objected to the refusal decision and it was accepted by the TPTO. In its decision, the TPTO stated the following:

Since the common element of the marks ‘Ulus’ means ‘nation’ in Turkish, and Ulus is the name of a district in Ankara, the term has a low degree of distinctiveness.

The marks consist of elements other than ‘Ulus’ (a device element and a word element: ‘motors’).

Overall, the marks are neither identical nor indistinguishably similar within the context of article 5/1(c) and this approach is consistent with the Turkish Appeal Court precedents. Likelihood of confusion (before consumers) can be evaluated only upon a third party opposition and the TPTO has no discretion to examine such during ex officio examination.

Ozlem Futman is a founding partner of IP firm OFO Ventura. She can be contacted at: ofutman@ofoventura.com.tr