Skirmish at the skincare counter 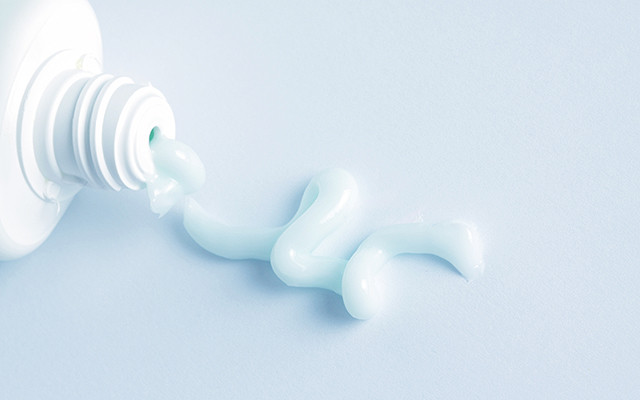 The application was given trademark number 06011831. Following a smooth search and examination process by the Intellectual Property Corporation of Malaysia (MyIPO), the mark was accepted and advertised for opposition on April 10, 2008.

Oilatum is a brand owned by Stiefel Laboratories (now a GlaxoSmithKline company). The mark has been registered around the world including in Malaysia. In Malaysia it was registered on November 30, 1992 in class five, to protect goods described as “dermatological preparation for the treatment of dry skin”.

Galenium defended its trademark application on the grounds that the ‘Oilum’ mark was independently created by the applicant’s founder, Joesoef Eddy. He was a qualified dermatologist from a family with a medical/pharmaceutical background. The mark was coined from a derivation of the words ‘oil’ (the generic substance) and ‘oleum olivarum’ (the Latin term for olive oil). In addition, the marks concerned were not identical and the applicant had been selling products bearing the mark in Malaysia for quite some time without any objections from Stiefel.

Our commentary will focus on sections 14 and 19 of the Malaysian TMA. Section 14 of the TMA reads:

A mark or part of a mark shall not be registered as a trademark:

(a) If the use of which is likely to deceive or cause confusion to the public or would be contrary to law;

(b) If it contains or comprises any scandalous or offensive matter or would otherwise not be entitled to protection by any court of law; or

(c) If it contains a matter which in the opinion of the registrar is or might be prejudicial to the interest or security of the nation.

Galenium argued that its mark when used in a normal and fair manner was not likely to cause any confusion and/or deception for the simple reason that the target consumers of the products bearing each mark were different. Evidence was put forth to the registrar during written submissions that products bearing both marks had been placed side by side in a promotional pamphlet at a popular Malaysian apothecary and there were no objections from Stiefel.

As for the other ground, section 19(1)(a) states that no trademark shall be registered that is identical to a trademark belonging to a different proprietor. The applicant successfully established that its mark was neither identical in look nor sound, and this argument was duly affirmed by the registrar.

Section 19(1)(b), on the other hand, states that no trademark shall be registered that so nearly resembles a trademark that it is likely to cause confusion. This basis was used to argue that the goods were not similar and, in any event, it had been shown by evidence there had been no confusion in the market.

The registrar issued a written decision on the opposition proceedings on February 16, 2015. It held that the trademark ‘Oilum’ was allowed to proceed to registration. The registrar’s decision was based on the factors below:

After careful consideration of the evidence provided, the marks were found to be neither identical nor similar to one another. Visually, the marks are unlike one another as each was represented in a stylised form. Phonetically, the marks were also held to be different as the applicant’s mark had two syllables, while the opponent’s had three, when spoken aloud.

The opposition officer did find that the goods of both marks had the same description. Nevertheless, it was noted that the goods concerned (ie, personal care products) were not the kind of goods that customers would simply pick from the shelves and pay for without giving it any thought or reasonable care. Therefore, the goods, although similar in nature, would not likely confuse the public and consumers as they would normally read the label and/or seek the advice of a sales assistant in order to ensure they were buying the right product for the right purpose. This extra step of consideration by the consumer reduces the likelihood of confusion, if there is any.

The mark ‘Oilum’ had been shown to be distinctive at the search and examination stage and it was further shown by evidence that there had been use of the mark in the market without any objections from the opponent.

The registrar’s decision was not appealed against by Stiefel at the High Court, which means that it has accepted the registrar’s rationale in good faith. Further, Galenium is now free to protect its valuable trademark and continue to build its reputation and goodwill arising from the use of its trademark.

Henry Goh acted for Galenium in this case.

Azlina Aisyah Khalid is the senior legal counsel at Henry Goh. She is a registered Malaysian trademark, patent and industrial agent. Her practice includes trademark prosecution, and her expertise extends to securing trade description orders and providing advice on IP-related agreements. She can be contacted at: azlina@henrygoh.com