Mexico: The serious side of gaming 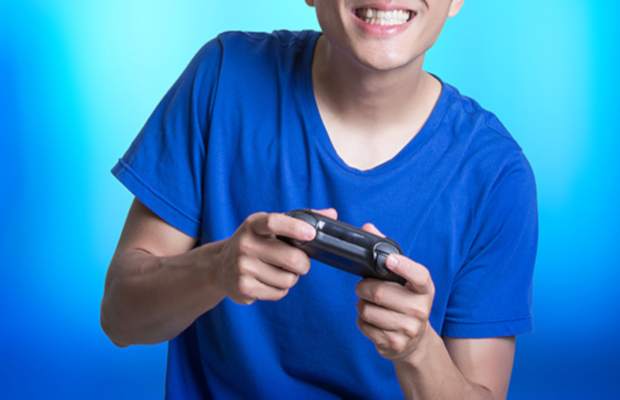 Software is one of several video game components that can be protected by IP, as Maria Díaz of Uhthoff, Gómez Vega & Uhthoff explains.

From being simple computer programs based on repetitive patterns to today’s complex fully interactive digital platforms using artificial intelligence, with “worlds” and “scenarios” that in some instances take the gamer into a “parallel reality”, video games have evolved.

Software is the core of a video game, but there are other artistic, literary and distinctive elements protected under IP rights that should also be taken into account.

According to Mexican law, software is conceptualised as the original expression in any form, language or code, of a set of instructions that, with a certain sequence, structure and disposition, makes a computer or device perform a specific task or function.

In terms of the Federal Copyright Law (FCL), software is protected as if it were a literary work. This is based on the fact that the source code of a software, that is, the programming instructions, are represented in text formats. By comparing the text of a source code in view of another, it would be possible to establish a difference between, or a copy of, them, so to determine the existence of a copyright violation, when significant parts of the source code form part of another.

In addition to the literary aspect of the source code, the FCL has an express provision establishing an extension of copyright protection over all visual and audible elements that can be appreciated through the software execution.

In terms of the glossary of the World Intellectual Property Organization (WIPO), literary works are all forms of original written works, whether literary, scientific, technical or merely practical, regardless of their value and purpose.

"Fictitious or animated characters have distinctive elements such as their names, their original visual representation and their ‘psychological characteristics’."

The development of a video game is usually based on a script and a storyboard similar to the ones used to develop a film or a play. They have copyright protection in their conception as literary works and the resulting scenes and scenarios displayed by a video game can be considered as an adaptation of the original literary material in which they were envisaged by the authors of the story.

The soundtrack of a video game is also subject to copyright protection, since it involves the use of music expressly adapted for each situation displayed during the performance of the game.

The synchronisation of audible materials with real or fictitious sequences of images conforms to an audiovisual work. The FCL establishes that the following individuals have to be considered as authors of an audiovisual material: 1) the director; 2) the creator of the script; 3) the music composer; 4) the cameraman; and 5) the designer of the animated characters.

Pursuant to Mexican law, the authors have the moral right to be recognised as the creators of the work, while the producer, the one who establishes the guidelines for the work development and who remunerates the authors, owns the economic rights to enable it to use and communicate the work with commercial purposes.

Similar to an action movie, video games have different types of characters, ranging from the heroes or main protagonists to the villains and the secondary and incidental characters.

Fictitious or animated characters have distinctive elements such as their names, their original visual representation and their “psychological characteristics”, which are the behaviours and personality traits that the character tends to perform. Although a video gamer assumes the role of a character, its performance during the game is conditioned to the special characteristics given by its creator.

According to Mexican law, the protection is granted to works from the time at which they are fixed in a material medium and without establishing an additional formality to achieve this protection.

Once a registration is obtained, the certificate of registration provided by the National Copyright Institute constitutes proof of the existence of the work and of the ownership of the copyright. Note, however, that copyright registration does not grant the protection of rights, as this registration always leaves alive the possible rights of a third party, as it is merely declarative.

Regarding character protection available in Mexico, there is a special protective mechanism foreseen in the FCL, so-called reservation of rights for exclusive use. This protection provides to its titleholder the right to use, under an exclusive basis, the name and distinctive physical and psychological elements of a fictitious character.

Maria Díaz is an associate at Uhthoff, Gómez Vega & Uhthoff. She studied at La Salle University (degree and diploma) and the Autonomous Technological Institute of Mexico. Her IP specialisms include copyright. She can be contacted at: mdiaz@uhthoff.com.mx