US jurisdiction report: The benefits of the provisional patent application 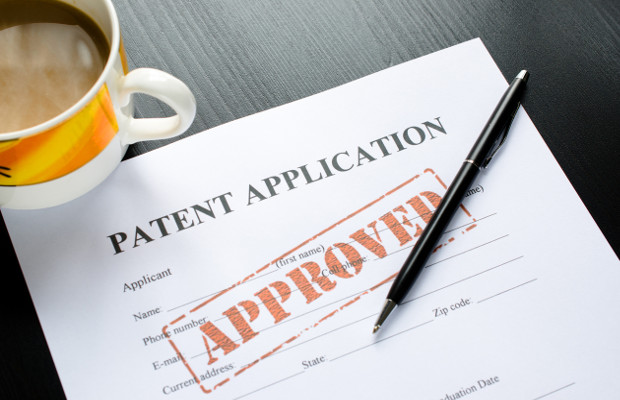 With the enactment of the America Invents Act (AIA), signed into law on September 16, 2011 and effective as of March 16, 2013, there are radically new criteria governing who will be awarded a US patent, writes Paul Sutton of Sutton Magidoff.

With the enactment of the America Invents Act (AIA), signed into law on September 16, 2011 and effective as of March 16, 2013, there are radically new criteria governing who will be awarded a US patent.

Until that date, our system operated on a “first to invent” basis, giving patent rights to those who first made an invention.

Now, under the AIA, those who are the “first to file” for patent protection come out on top—even if they are not the first to make an invention. Whether this change was wise or fair continues to be debated. However, the law is the law and those who don’t follow its dictates will operate at their peril. And, of course, there is now a rush to file first.

Given this scenario, inventors with their patent attorneys are taking advantage of the filing of a provisional patent application (PPA) in the US Patent and Trademark Office (USPTO). The PPA came into existence on June 8, 1995 and provides the applicant with the benefit of filing a simpler and relatively less expensive patent application with an early filing date. The PPA does not, however, mature into an issued US patent unless the applicant files a regular non-PPA within one year, which has the effect of converting the PPA into a regular utility patent application. On that one-year anniversary of the PPA’s filing date, the PPA expires, and its term cannot be extended.

The PPA is not examined by the USPTO. Any co-pending non-provisional application obtains the benefit of the PPA’s earlier filing date as to all disclosed common subject matter between them. During the pendency of the PPA, its applicant enjoys the benefit of marking products or services embracing the underlying invention(s) with “patent pending” or “patent applied for”.

Unlike in a non-PPA, applicants of PPAs are not required to include a formal patent claim within the PPA, although this author strongly suggests that the PPA include at least one claim. Similarly, no oath or declaration of inventorship is required, nor is an information disclosure statement relating to prior art required.

While the PPA may be simpler and less expensive than a non-provisional application, applicants are warned to have it contain a relatively full written description of the invention, including the provision of drawings if they will help the reader understand the invention. Failure to do so may result in the USPTO’s not granting the PPA a filing date, or the PPA’s effectiveness being jeopardised.

PPAs provide benefits only if they are properly prepared, and may actually be used against inventors if they are inadequate or carelessly prepared. It is best to think of the PPA as requiring the same basic content as a non-provisional application, but with far fewer formalities. This includes a specification, the names and the residence addresses of all of the inventors, a title of the invention, an address to which the USPTO will send correspondence, the USPTO filing fee, and drawings where desirable,

The option and benefits of filing a PPA include an inventor’s ability to obtain a relatively earlier filing date for priority of invention purposes, their ability to mark inventions with a “patent pending” notice, their ability to attempt to commercialise the invention while having a degree of comfort of security, and their ability to convert the PPA into a non-provisional application.

Because the PPA expires 12 months after its filing, there is no such thing as a “provisional patent”, despite the appearance of this term in publications.

One possible disadvantage that comes to mind is the fact that since the PPA should include a full and complete disclosure of the invention, an inventor should consider filing a complete non-provisional application, thereby eliminating the extra (though smaller) PPA fees. Many inventors are doing just that, rather than having the temporary “placeholder” benefits of the PPA.

It can be argued that an inventor’s ability to file a PPA permits them to enjoy that less expensive placeholder option.