The balance between creative freedom and protecting copyright 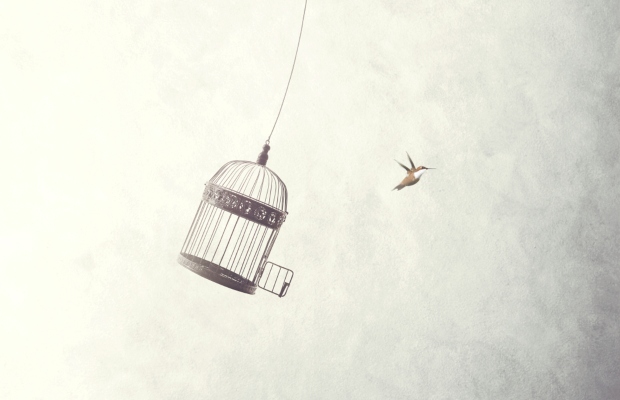 After a series of successful actions in the music industry, the fear of accusations of copyright infringement among musicians is leading to a ‘copyright claim culture’, as Tracy Lacey-Smith of SA Law describes.

In May, the BBC reported that Ryan Tedder, front man of OneRepublic, whose song-writing credentials include Beyoncé’s “Halo” (2008) and Ed Sheeran’s “Happier “(2017), claimed that there is currently “a copyright claim culture” within the music industry.

Tedder described it as “ludicrous” and that “the odds of getting sued in this day and age are so high”.

The music industry has a total UK market value as of 2018 of £1.3 billion ($1.7 billion), according to the UK Intellectual Property Office (IPO), so it’s no surprise that people in the music industry want to concurrently create music and to protect their legal interests.

Because most claims settle out of court, full statistics, which are required to determine whether copyright claims are substantially increasing, are unavailable, but there seems to be an increased interest on the part of the media in the topic.

Many, including Tedder, have claimed that the surge in copyright claims has been caused by the success of the heavily publicised case of Marvin Gaye’s estate against Robin Thicke and Pharrell Williams over the single “Blurred Lines” (2013) in 2015.

Thicke and Williams were ordered to pay £3.5 million in damages and give Gaye’s estate a 50% share on future royalties.

The sheet music of the two songs was not similar—one of the judges in the appeal stated that the two songs “differed in melody, harmony and rhythm”—but the judges considered other factors such as the studio arrangements.

It was concluded that Gaye’s song “Got to Give it Up” was entitled to a broad protection, which potentially widens the basis of future copyright claims across the world, despite the common practice of using influenced arrangements, musical techniques, or sampling within the industry.

Since this decision, several other artists including Bruno Mars have been involved in similar proceedings.

It’s unrealistic for the law not to take into account inspiration or influence from previous artists. Music in itself is produced through creative freedom and is a fluid and experimental experience.

However, music can only be made out of a certain number of notes, with certain genres having a particular “go-to” chord progression. For example, more than 45 hit songs comprise same four chords, ranging from Beyonce’s “If I Were a Boy” (2008) to The Beatles’ “Let It Be” (1970).

Copyright can last for 70 years from the date of the death of the last person entitled to it, meaning that a protected song can potentially influence several generations and sequentially incite numerous lawsuits.

This can be seen recently in Jonas Brothers’ “Sucker” (2019), which has a similarity to the Portugal. The Man’s “Feel It Still” (2017), who in turn acknowledged that their song is influenced by The Marvellettes’ “Please Mister Postman” (1961).

Although creative freedom is important, artists’ copyright also needs to be protected. The profit margins of published music are already slim, with any profits having to be split between publishers, songwriters, record labels and performers.

It is estimated by UK Music, a campaigning and lobbying group, that musicians make an average of £20,504 per annum, significantly less than the UK average earnings of £29,002.

This is narrowed further by streaming services which, in 2018, made up 53% of internet activity, according to the IPO. Through these platforms musicians make approximately £0.00054 per stream. It appears unreasonable to ask artists not to seek a legally valid claim when somebody else profits from their work.

Apart from the normal expenses of litigation which musicians now have to be prepared to incur, some artists share their royalties with writers behind other songs, as a precursor to avoiding potential copyright infringement before a case has been issued, and thereby reducing their potential income.

This can be seen in singles such as Ed Sheeran’s “Shape of You”, where royalties were shared, after its release, with the writers of TLC’s “No Scrubs”.

It could be argued that a copyright culture is also damaging to the music industry due to creativity being stifled by fears of potential copyright claims.

Many labels are now having to incur the additional expense of musicologists to consider their potential exposure to such claims. This stagnates music production and reduces the music industry’s turnover, which contributed £700 million to the total UK gross value added in 2017.

It’s fair to say that striking a balance between allowing creative freedom and protecting artists’ copyright is difficult. Whether it will be possible to achieve such a balance in the future is unclear, but it doesn’t appear to have happened yet.

Tracy Lacey-Smith is a partner and joint head of the commercial litigation and dispute resolution team at SA Law. She can be contacted at: Tracy.Lacey-Smith@salaw.com