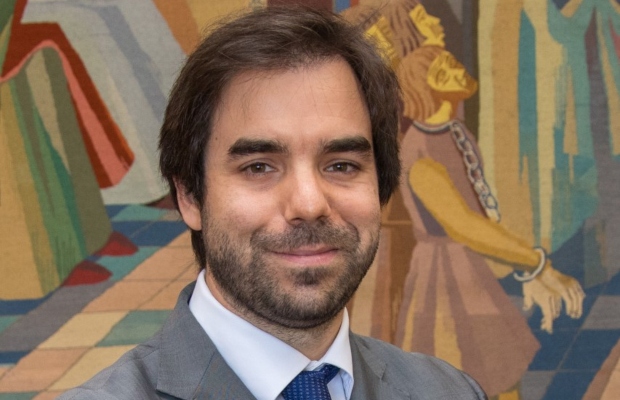 The AfCFTA could signal greater integration of IP policies across the African continent, reports Vítor Palmela Fidalgo of Inventa International.

The African Continental Free Trade Area (AfCFTA) came into effect on January 1, 2021 and is the largest trade area in the world by number of participating countries since the formation of the World Trade Organization (WTO).

The objectives outlined in article 3 of the treaty include the establishment of a common market for products and services, a regional customs authority, enhancing the competitiveness of member states’ economies both in Africa and globally, and promoting industrial development.

Considering these objectives, one wonders where the role of IP figures in this agreement, which promises to be a powerful instrument for the economic development of the African continent.

IP rights feature prominently in the treaty establishing AfCFTA. First, in article 4 of the agreement, it is established that one of the specific objectives of the agreement will be to make the member states cooperate, among other areas, in the field of IP.

IP features seven more times throughout the text, which underlines the importance of establishing a set of IP rules which are clear, transparent, predictable, and mutually advantageous to the member states.

The most relevant provision is article 6: “This Agreement shall cover trade in goods, trade in services, investment, IP rights and competition policy.” Article 7 detailed this matter further and obliges member states to include IP rights in phase II of the negotiations in order to implement the treaty’s objectives.

In view of the above, I think it can be said that IP occupies a central role in the agreement underpinning the AfCFTA.

“It is legitimate to ask whether the AfCFTA will aim towards the integration of national IP systems or whether this integration will take place at a political level.”

There remains, however, some uncertainty as to how the integration of IP rights will be achieved in practice. As we know, IP rights, despite being ubiquitous, immaterial goods are, to a large extent, subject to the principle of territoriality. This means that it remains up to the states to decide whether or not to grant protection, which would not necessarily apply beyond the borders of the state in question.

However, we have already seen the development of regional agreements that complement or supplant the power of states in these matters, granting IP rights that have legal effects in several territories.

In Africa, the two most relevant are the African Intellectual Property Organization and the African Regional Intellectual Property Organization, which have enabled a continental approach to IP matters. It is legitimate to ask whether the AfCFTA will aim towards the integration of national IP systems or whether this integration will take place at a political level. We believe the latter is more likely and would be a welcome step.

Given our experience of working on IP issues in Africa, we believe that the AfCFTA should focus on the following issues:

(i) Harmonisation of the formal and material protection requirements for IP rights; reduction of the bureaucracy required for the registration application of patents, trademarks or designs;

(ii) The establishment of joint mechanisms to fight counterfeiting;

(iv) Adaptation of civil law mechanisms taking into account the nature of this type of rights; and

(v) The promotion of African research and design structures, producing knowledge that can be protected and exported throughout the world and allowing the parties to the agreement to receive royalties for this transfer of technology.

Taking into account the different national interests at play, it is not expected that these matters will be resolved in a short period of time. However, the economic effects of the COVID-19 pandemic may encourage African countries to prioritise the integration of their IP systems as part of a wider programme of economic development.

Vítor Palmela Fidalgo is legal director at Inventa International. He can be contacted at: vfidalgo@inventa.com

Activision to face jury over alleged 'Call of Duty' infringement