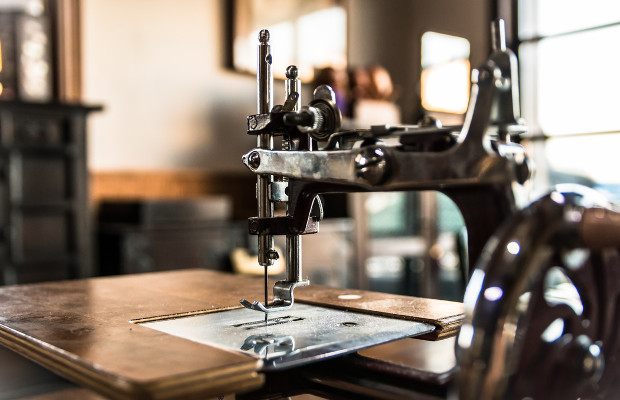 On June 30, 2017, the Shanghai Intellectual Property Court released a brief report on a first instance decision on an infringement litigation case with regard to an industrial sewing machine patent in which a Chinese company (defendant) was ordered to pay RMB 5.5 million ($810,000) damages to the plaintiff Brother Industries.

This time, Brother as the patent owner of a Chinese patent, “Intermittent presser foot up-down drive device and sewing machine”, discovered that a large number of sewing machines had been produced by the defendant since 2010, and Brother collected evidences via purchasing several suspected infringing products in Guangzhou, Shangy, Taicang, and other places from 2010 to 2015.

Through comparison of the purchased products, the plaintiff estimated the infringement and deemed that the mentioned products all fell into the protection scope of the implicated patent. Therefore, Brother sued the defendant before the Shanghai Intellectual Property Court seeking to stop the infringement, as well as the destruction of the infringing products, moulds and special devices for production, and RMB 34 million as damages plus reasonable expenses.

The defendant argued that the accused infringing products do not fall into the protection scope of the mentioned patent and the damages claimed by plaintiff were excessive and lacked facts and legal evidence.

The Shanghai Intellectual Property Court deemed that profit gained from infringement between October 2010 and February 2017 could not be calculated accurately based on the profit calculation provided by the plaintiff. However, the documented evidence showed that total sales volume of the defendant was about RMB 800 million from October 2010 to February 2017, and that sufficed to prove that the profit made by the defendant greatly exceeded RMB 1 million on grounds of a widely infringing scale, a long infringing period, a large sales volume, etc.

Therefore, through discretionary assessment based on the documented evidence, the Shanghai Intellectual Property Court deemed that the profit made by defendant is RMB 5 million, and decided that the defendant should compensate the plaintiff with RMB 5.5 million including reasonable expenses.

These two infringement cases suggest that a new trend is gradually appearing in China and that the claimed damages and damages supported by courts are going up rapidly. This is especially so after April 1, 2016, since the Interpretation (II) of the Supreme People’s Court on Several Issues concerning the Application of Law in the Trial of Patent Infringement Dispute Cases took effect.

Xu Li is a patent attorney at Chofn Intellectual Property. He can be contacted at: patent@chofn.cn