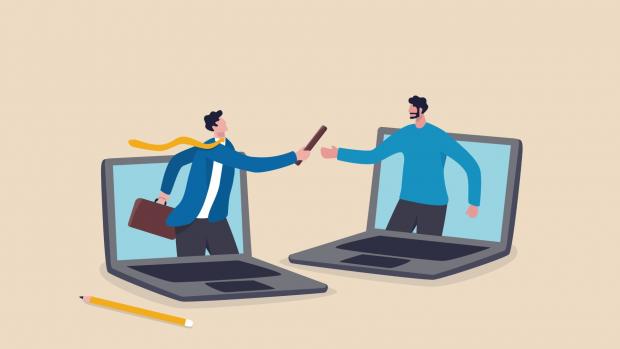 IP outsourcing is not new. Very few organisations are large enough to enjoy the benefit of an in-house team managing their intangible assets. It has become the domain of external law firms and increasingly, tech firms containing lawyers. The management, prosecution, enforcement and sometimes development and commercialisation of IP has, consequently, been outsourced for decades. The nature of outsourcing has however, gradually changed and expanded to include outsourcing some or all these services, or parts of them, to different countries.

Cross-country IP outsourcing from Europe, especially the UK, was in vogue in the early part of this century driven by the high value of their currencies relative to other countries, growth in globalisation and outsourcing trends in the IT industry including the creation of call centres. Countries such as the Philippines and India were traditional targets for this type of work and IP-heavy companies experimented with different models and had various degrees of success, and disappointment. With recent trends in remote working, and the re-opening of markets post-COVID, there is now renewed interest in IP outsourcing and new models and opportunities have emerged.

“With recent trends in remote working, and the re-opening of markets post-COVID, there is now renewed interest in IP outsourcing and new models and opportunities have emerged.”

The advantages of outsourcing are primarily financial, allowing organisations to leverage lower costs, increasing skill sets and scale offered by other organisations that position themselves to attract this type of work. In turn, governments wanting to attract investment create incentives for those local companies to attract outsourcing as part of the country’s business processing initiatives, grant schemes and employment drives.

Often it is an overseas law firm that seeks to take advantage of outsourcing to make its offering to the client or potential client more appealing. For them, outsourcing therefore does not mean relinquishing control but rather enhancing value propositions. It entails careful analysis of the IP management environment to determine which functions or services are capable of being outsourced. As a result, work that is outsourced may range from project work such as a renewal or assignment programme to complete IP management and everything in between, including drafting specifications for patents, preparing evidence in trademark litigation or compiling IP asset registers.

The potential savings are vast. Paper based calculations can show up to 75% cost savings but there are often hidden costs such as management and other challenges, including cultural, language and skillset differences, that are overlooked or not fully accounted for. There are also certain aspects of IP management, such as strategy, that may not be worth outsourcing at all. Consequently, IP outsourcing, as attractive as it is, is both complex and challenging.

South Africa’s offering in this context is driven by local market saturation and technological changes, and is more of a value-for-money proposition than out-and-out costs savings. It may be summarised as follows:

Darren Olivier is a partner at Adams & Adams. He can be contacted at: darren.olivier@adams.africa