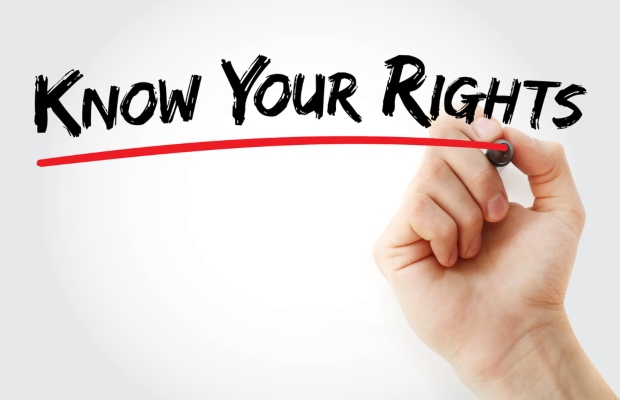 Making the case for SEP-FRAND guidelines drawn up by his organisation, Brian Scarpelli of ACT | The App Association argues that IoT pioneers need a clear set of rules to follow.

Standard essential patent (SEP) disputes in courts, before policymakers, and in other fora continue to rage around the world. The issue—at its core, what is fair, reasonable, and non-discriminatory (FRAND) behaviour in an SEP licensing scenario—is so important because it intersects with a wide variety of policy areas including IP, innovation, and antitrust.

SEP issues sit at the heart of future technology developments that will support internet of things (IoT) deployments across consumer and enterprise markets. Meanwhile, 5G technologies will have an increasing role to play in the future economy by enabling the rise of the IoT.

Some policymakers and courts are trying to clear a path for the future by providing clarity and balance on important aspects of SEP-FRAND, but this is proving to be a difficult task. Billions of euros in licensing fees are at stake. Not surprisingly, there is hot debate among companies involved in forging Europe’s nascent IoT.

On one side is a small group of companies that have shifted their business models from putting products into the market, to maximising profits from SEP licensing, including Nokia, Ericsson, InterDigital, and Qualcomm. These are the companies that hold a large portion of the patents that are essential for the implementation of key interoperability standards such as 4G/LTE, wifi and Bluetooth, as well as in emerging standards that will drive future 5G networks.

On the other side, technology innovators that include thousands of small businesses as well as companies such as Apple, Intel, Samsung, and Cisco have business models focused on providing cutting-edge products and services to consumers and enterprise users. They are at the vanguard of IoT around the world.

New industries are becoming involved in the debate as they seek to use internet connectivity and sensors to make “dumb” products “smart”. The most talked-about is the automotive sector, where all the big manufacturers and their suppliers are investing heavily in R&D to bring communications-connected cars to the market. Many have already run into trouble negotiating SEP licences, most notably with Nokia.

“The guidelines are designed to be used incrementally, starting with a set of best practices.”

Many other sectors are also investing in IoT: manufacturing, energy, agriculture, and healthcare to name a few. Demand for the SEPs for technologies that enable 5G connectivity is set to explode as more industries and sectors adopt IoT systems.

In 2018, the first standard for 5G was published through the 3GPP, a consortium of standards bodies and participants. 5G standards are essential for the roll-out of IoT. They enable massive amounts of data to be transferred wirelessly using a range of different but coordinated protocols. Without access to the patents included in 5G standards, products such as autonomous vehicles will not be possible.

Negotiating a licence can be a fraught process, especially for small businesses that don’t have the resources to mount a legal challenge in defence of their FRAND rights.

To address this, ACT | The App Association founded an open and inclusive effort to develop a set of industry guidelines for SEP licensing, dubbed the CEN CENELEC Workshop Agreement2, or CWA 2. Participants included SEP holders and licensees of all sizes as well as those from industries just starting to jump into IoT, such as the automotive and healthcare industries.

Separately, the small group of companies that focus their energy on maximising SEP licensing royalties mentioned above launched a parallel best practices effort, dubbed CWA1. Documents resulting from the work of both groups were released to the public on June 12, 2019.

The CWA1 is a vision of how some patent holders think the rules should be, although they market it as current industry practice. It is no surprise that the questions and answers they have put together obfuscate the reality of licensing.

For example, the SEP holders’ guidance refers to the use of claim charts in licensing negotiations. Their document states that patent claim charts should be provided only upon request and subsequent to the signing of a non-disclosure agreement.

In fact, licensors are generally expected to provide patent claim charts without any non-disclosure agreements as a matter of course, to allow potential licensees to know whether they would infringe an SEP as part of the standard. Numerous court rulings support this status quo. The European Commission also calls for this level of transparency by SEP holders in its communication on SEP licensing published at the end of 2017.

The CWA1 also ignores some of the most persistent issues related to SEP licensing, including patent hold-up, royalty stacking, and over-declarations of patents. They also omit policy and guidance from government regulators including those in the US, Europe, and Japan.

It’s worth noting that almost a third of the companies supporting this guidance (Qualcomm, Nokia, Interdigital, Dolby, and Ericsson) have been, or are currently being, investigated for anticompetitive behaviour related to their patent licensing conduct. For example, just this year, the US Federal Trade Commission won a landmark case against Qualcomm for its anticompetitive conduct as an SEP holder over the past 20 years.

These five firms and the 12 other drafters of the CWA1 claim to be helping to give guidance to companies which are “unfamiliar” with SEP licensing. Instead their guidance muddies the water regarding FRAND, so that instead of achieving a more balanced negotiation, it will in fact enhance the asymmetry between a small number of powerful licensor companies, and thousands of firms, both big and small, developing IoT applications.

It’s questionable whether these firms are best placed to guide the potential licensees they will be negotiating with.

A set of principles

In parallel to the document produced by these SEP holders are the CWA2 guidelines drafted by The App Association and 55 like-minded companies and organisations from a wide cross-section of the standards ecosystem. They serve as a set of principles and approaches for companies negotiating an SEP licence. The comprehensive document accurately reflects the current legal framework internationally, citing case law from multiple jurisdictions.

This guidance aims to set forth some of the key behaviours and “best practices” for all SEP licensing stakeholders so that they may resolve any SEP licensing issues amicably and in compliance with the voluntary FRAND obligation made on patents when they are contributed to a standard. It will help companies of all sizes as they consider complex and costly business decisions involving SEP licensing.

The guidelines are designed to be used incrementally, starting with a set of best practices—for example, that SEP holders should make patent claim charts available up front—and building on these to provide a rationality and justification founded in case law and government policy.

The companies looking to forge the IoT in Europe have a false choice when it comes to guidance on SEP licensing. The guidelines offered by a narrow group of companies whose business models are focused on extracting the maximum return from the licensing of their SEPs are geared to achieving precisely that commercial goal.

Meanwhile, the guidelines guided by The App Association, drafted by a much wider group of companies from all along the innovation chain, are a genuine effort to ensure that FRAND values are respected. They balance the legitimate expectations of SEP licence holders to receive a fair return for their IP, with the broader objective of encouraging the IoT to thrive in Europe.

Brian Scarpelli is senior in-house counsel at ACT | The App Association. He can be contacted at: BScarpelli@actonline.org 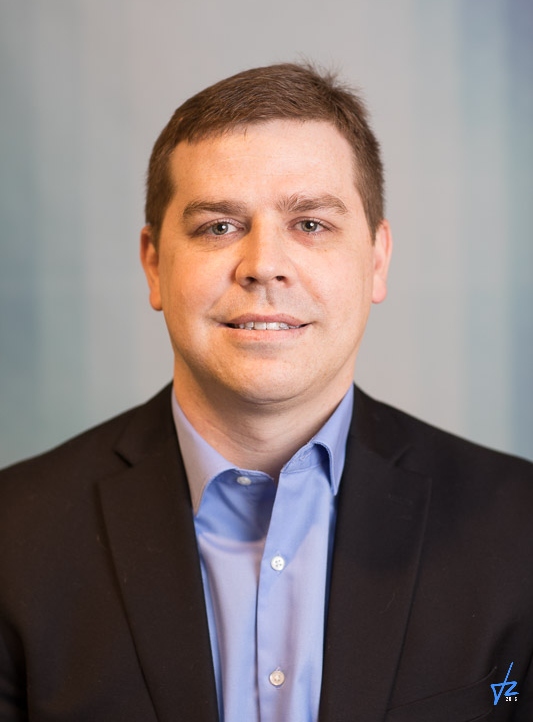