Romania jurisdiction report: Keeping judges on the straight and narrow 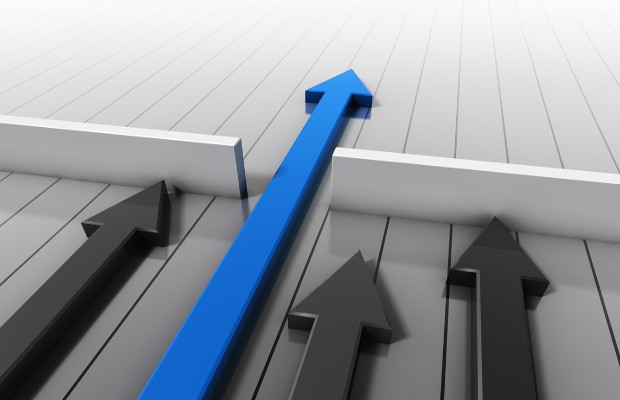 I once had the opportunity to read documents from a very old trial, before World War 1. It was just like reading a mysterious foreign language, with so many expressions that are forgotten today. One of them, however, impressed me very much: a fairly accurate translation would be “in the light of the wisdom of the judge”. All the context suggested that the judge was seen somehow as a source providing wisdom.

Dictionaries usually define case law or jurisprudence as the ensemble of judicial precedents when they are considered collectively.

Judicial precedents are widely used today; they are more or less taken into consideration by the judges, depending on the legal system and on their relevance to the case where they are invoked. In almost all publications where court decisions are discussed, they are considered as a source of unquestionable wisdom.

The question I would like to address in this article is whether it is worth appealing a decision, with the purpose only of correcting an error of interpretation of the law and preventing said erroneous interpretation becoming part of res judicata for future cases.

In a patent litigation in Romanian courts, which is still pending, ‘A’ sought cancellation of the patent owned by ‘B’ claiming lack of novelty and lack of inventive step.

According to Romanian patent law, in case the patent is found to lack novelty, this is sufficient to cancel the patent partially or as a whole, depending on whether the document that destroys novelty addresses all claims of the patent or only part of them. The requirement of inventive step is examined only for those patents that meet the condition of novelty.

In this case, the applicant was the sole inventor. Immediately after grant the patent was assigned to another person—‘B’—the future defendant, who had previously had relationships with the applicant-inventor and with ‘A’, the future claimant.

As in many jurisdictions, novelty is destroyed where the technical teaching of the invention is disclosed by any party through use before the filing date of the patent application, unless such disclosure is prevented by confidentiality agreements.

For all these grounds, ‘A’ believed that although the decision was favourable to them, it was based on a wrong interpretation of the articles that refer to novelty, in particular the interpretation of what is a confidentiality agreement. As a consequence ‘A’ lodged a further appeal.

The main reason pushing ‘A’ to lodge this appeal was that, in the absence of the further appeal, the reasoning of the lower court may constitute in the future wrong case law that would bring prejudice not only to the claimant but to other parties as well.

Wrong case law is a prejudice to all persons that may become involved in a trial at some point in time. However a counsel cannot decide by him or herself to bring the case to the superior court, as they are always the representative of the client’s interests. In practice there are many cases when the client gives up and does not wish to pursue the trial. Consequently, the decision of the lower court, with its wrong motivation, enters into the case law.

In conclusion, I wish to believe that the wisdom of the judges really exists, although in practice, sometimes, their wisdom can be clouded.

Raluca Vasilescu is a partner at Cabinet M Oproiu. She can be contacted at: raluca@oproiu.ro