Sweden: Prior art and unlocking the secrets of the past 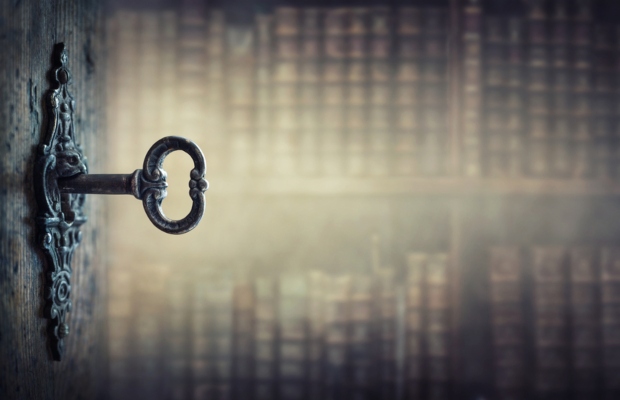 As we all know, initial studies of existing technical solutions are not only useful for securing your own innovations, but also serve to inspire when preparing and writing patent applications.

The traditional and basic reason for prior art search is to assess novelty and patentability, to prevent infringement actions, and find the legal status of patent applications. The European Patent Office’s database Espacenet, with more than 130 million documents, is a good start for these purposes.

However, you may also want to find a way to solve old technical problems, to understand the history of a certain industry, or simply to find out more about your inventive neighbours throughout the years in your city. Espacenet can give you some feedback on that as well, but not all.

In Sweden, a new patent legislation was introduced back in 1884, which, alongside the systems in the US and Germany, was one of the most modern in the world at that time. The legislation laid down that all patents must be investigated for novelty before they could receive a certificate of registration. It resulted in stronger patent protection for the Swedish industry, and may also have given some well-known Swedish inventors an extra reason to file for patent applications in Sweden, as a first step in building a global industry, and formed the basis for several of these inventors being granted The Nobel Prize later in their career.

A collaboration between the Swedish Intellectual Property Office (PRV) and Uppsala University has recently resulted in a new searchable database, “Historical Swedish Patents”, that was inaugurated on May 20, 2022 by Vice-Chancellor of Uppsala University Anders Hagfeldt and PRV’s Director General Peter Strömbäck. All patents that were granted in Sweden from 1746 to 1945 have been digitalised and gathered into this searchable database.

The project started several years ago at the Centre for Business History at Uppsala University. When David Andersson, a doctoral student at the time, discovered that there was no database for old patents he began the job of digitalising all patents in Sweden from 1746 to 1914. The result was a database containing 45,000 patents and Andersson’s thesis on technology markets.

The PRV had digital patent registries from 1975 to 2014 and started to co-operate with Uppsala University in 2017 to identify more historical patents. As for today, the database has identified all patents up to the year 1945, but work continues with the plan to fill the gap between 1945 and 1975.

“The information not only covers the patent, but also the inventor/s and the attorney assisting in the application.”

What is unique with the old patent registry is that up until the mid 1940s, the information not only covers the patent, but also the inventor/s and the attorney assisting in the application.

For example, a search for “Lars Magus Ericsson” produces the results: Swedish patent No.193, “microphone”, application date July 2, 1885 and grant date December 18, 1885. Furthermore, you will discover that Ericsson (the patentee) lived in Stockholm, Sweden and worked as a fabricant. The attorney was an E.H. Bruhn, registered for this case in 1885. The patent document is downloadable. This “microphone” was the start of what is today Telefonaktiebolaget LM Ericsson, the global leader in ICT solutions.

The historical database can also be used for other scientific and economic reviews. David Andersson, researcher in business administration, Thor Berger and Erik Prawitz of the Department of Business Studies, used the database for their study exploring the impact of the development of the Swedish railway network on the market for ideas.

And the general public can search for their family tree, places of origin, etc, perhaps discovering that some ancestor back in history was an inventor—or an attorney.

The Swedish historical patent database is available for everyone at: https://svenskahistoriskapatent.se/EN/

Today, it contains detailed information on around 122,000 Swedish patents, granted between 1746 and 1945, with around 87,000 patentees/inventors, and 230,000 documents. The data is easily downloadable and shows the original patent application and registration.

So, with the assistance of the historical patent database, we can search today for yesterday’s patents, in order to find a way to create the technical solutions for tomorrow.

Maria Zamkova is CEO at Fenix Legal and is a registered EUIPO trademark and design attorney as well as a patent attorney. She can be contacted at: info@fenixlegal.eu