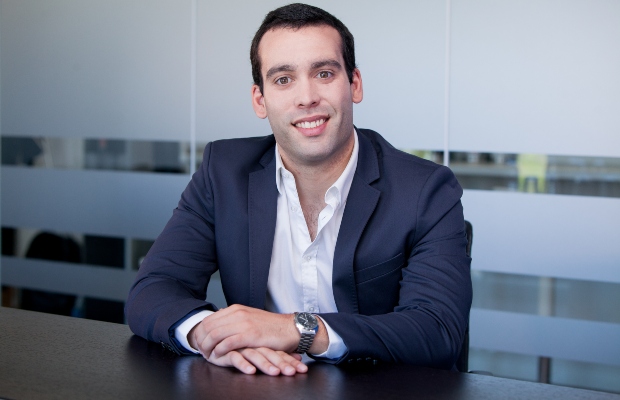 A lack of clarity around late filing of power of attorney under Angolan IP law could pose potential future problems, as Miguel Bibe of Inventa explains.

One of the requirements in Angola for the registration of any IP right through a legal representative is a power of attorney on behalf of the applicant. In cases where the applicants are foreign persons or entities, this document is even mandatory, as they are required to be represented by a local attorney at law, according to article 67 of the Angolan Industrial Property Law (IP Law).

Additionally, for these applicants, it will be required that the power of attorney will be certified at an Angolan consulate or embassy.

However, taking into account that the process of the legalisation and also the time in transit to receive the original document in Angola can take a considerable period of time, there are situations in which it is not possible to wait for the conclusion of the legalisation process, either to guarantee the priority claim deadlines, formal deadlines, or simply for reasons of urgency to move forward to an immediate filing according to the applicant’s business strategy.

“Given this notice only mentions the power of attorney, it seems that it does not solve the intended issue, namely, avoiding the accumulation of cases.” - Miguel Bibe, Inventa

It is accepted that there is no formal deadline for the late filing of the power of attorney until formal examination by the office. Upon examination, in case this document is missing, the office notifies the applicant to submit it.

It is in the formal notifications from the office requesting the filing of the missing documents that the departments applies different deadlines.

It is precisely the question of the number of days assigned to a foreign opposition applicant to submit the power of attorney, following a formal notification, that is the basis for a decision from the Angolan Court, published in the Angolan IP Bulletin No. 7 of 2021.

In this case, the office issued a notification requesting the filing of the power of attorney within 15 days counting from the notification reception date under the penalty of the opposition refusal.

As the 15-day period was clearly insufficient to meet the requirements of legalisation, the opposition applicant submitted a 60-day extension request.

The 60-day extension was refused by the office without explanation; instead it provided a 30-day extension, leaving the applicant with 45 days to submit the original legalised power of attorney.

It was eventually verified that the deadline established by the office was insufficient, since the applicant could submit the power of attorney nine days after the corresponding 45 days deadline. Based on the fact that the power of attorney was filed after the deadline, the opposition was refused. The respective appeals to the director of the office and to the Ministry of Industry were also refused and an appeal was submitted to the administrative court.

On June 1, 2021, the court decided that the deadline set by the AIIP was not acceptable, mainly due to the incoherence in the establishment of deadlines, where in some cases it was set a deadline of 15 days and in others 30 days, and also due to the time that the legalisation procedure usually takes. In this regard, the opposition refusal decision was revoked.

This decision has already had practical effects on the Angolan registration procedure, with the office issuing Notice no 4/2021 informing that as from July 30, 2021, any act that requires the filing of a power of attorney will have 30 days to file it counting from the filing date, and that it is extendable only once for other 30 days, leaving a total of 60 days for the late filing of the power of attorney.

However, this notice contradicts the possibility of filing 60-day extension requests introduced in March 2020 by the publication of the fees in the Official Gazette (Diário da República).

Conversely, it is also noted that the maximum time frame of 60 days may not be sufficient to finalise the legalisation process and send the original document to Angola since this process can take a long time and be subject to circumstances beyond the control of the applicants.

With the precedent set for filing appeals based on the late filing of the power of attorney after the deadline, following this court decision, it seems clear that the late filing of power of attorney should be within 30 days, with the possibility of extend to 60 days at least, leaving the applicants with a maximum deadline of 90 days to file it in order to have the office requirements consistent with the official fees published in the Official Gazette, which foresees the extension for 60 days, which also seems to be the understanding of the Angolan Court.

For example, as well as the power of attorney, for the registration of trademarks, the filing of the applicant’s commercial certificate, or for patents, the deed of assignment from the inventor(s) or the Portuguese translation of the specifications, will be required. This means that, although the power of attorney was already filed in the process, the requirements are not fulfilled yet because necessary documents could still be missing.

Presumably Notice no 4/2021 is intended to regulate the late filing of the power of attorney only for opposition matters (where the power of attorney will be the only document required). However, in the absence of a clear mention of these procedures, this notice will be applied to all acts that require a power of attorney, which will certainly create several situations of non-compliance by the applicants and possibly more appeals.