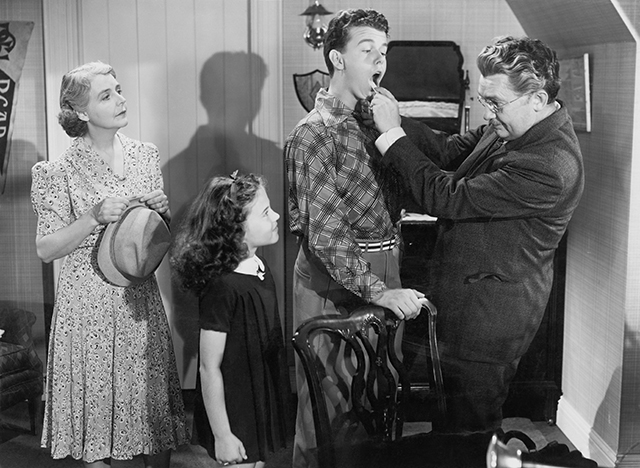 It is likely that Therasense is the main reason that supplemental examination filings are so low and may not ramp up any time in the near future. Eugene Perez and Chad Rink of Birch Stewart Kolasch & Birch report.

Supplemental examination (SE) was created with the passage of the America Invents Act (AIA) in September 2011. A request for SE may be filed only by the patent owner (but not a third party) and may include the submission of any ‘information’ (ie, is not limited to submitting prior art).

Previous US case law held that inequitable conduct committed during prosecution of the application could not be cured by pursuing reissue or reexamination. In creating SE, Congress intended it to remedy the ‘plague’ of commonly asserting an inequitable conduct defence in patent litigation.

Specifically, according to section 257(c) of the US Code, SE precludes a patent from being held unenforceable on the basis of conduct relating to information that had not been considered, was inadequately considered, or was incorrect during the regular examination of the patent, if that information is submitted or corrected by the patent owner with SE.

What this means for the patent owner is that future accused infringers cannot assert an inequitable conduct defence concerning the same information previously considered in the SE, which is the real incentive behind using this post-grant proceeding.

There are other factors that are disincentives for using SE, such as the government fee—as much as $16,500—and the risk of losing the patent, likely leading to the US Patent and Trademark Office (USPTO) to reject the patent claims.

In August 2012, the USPTO estimated that it would receive about 1,430 requests for SE annually. To get a sense of how unpopular SE really is, see Chart 1. The cumulative number of SE proceedings from September 16, 2012 to March 27, 2015 has been 106. The highest number of proceedings was in December 2013 with ten cases; September 2012 and January 2013 had no cases. The stark contrast between the estimated number of SE proceedings and the actual number raises the question of why SE filings are so limited. It is likely that the Therasense decision made SE less attractive and not even needed.

Before Therasense, inequitable conduct required a finding of both (1) intent to deceive and (2) materiality. If this burden is met, the district court will then weigh the equities to determine whether the applicant’s conduct before the USPTO warrants rendering the patent unenforceable (see Star Scientific v R J Reynolds Tobacco). Under this old standard, a weak showing of intent could be offset by a strong showing of materiality or vice versa (known as a ‘sliding scale’).

In order to address the proliferation of inequitable conduct charges and the perceived abuses in patent litigation, the Therasense court, sitting en banc, held that the materiality required to establish inequitable conduct is “but-for” materiality, a higher standard. This means that when an applicant fails to disclose prior art to the USPTO, the prior art is but-for material if the USPTO would not have allowed a claim had it been aware of the undisclosed prior art.

The Therasense court further held that both materiality and intent required a threshold level of clear and convincing evidence, and therefore no sliding scale. Further, based on the cases above, an intent to deceive appears to require specific knowledge of a document with an affirmative choice to not disclose the document (versus an omission). Due to this new standard, the US Court of Appeals for the Federal Circuit vacated the district court’s finding of inequitable conduct and remanded the case to determine whether inequitable conduct would still be found under the new standard.

Despite this stricter standard, on remand the district court still found the patent unenforceable due to inequitable conduct. The facts of this case involve a patent application for blood-glucose test strips owned by Abbott Laboratories. The claims of this application included a feature where a protective membrane around an active electrode of the test strip was unnecessary for use in whole blood. The examiner relied on US patent number 4,545,382—which discloses an optional, but preferable, protective membrane and is also owned by Abbott—to show that the claims were not patentable.

In response, the prosecuting attorney asserted that at the time of filing the ‘382 patent the skilled artisan would have assumed that a protective membrane was needed when testing whole blood. A declaration by a qualified scientist was also provided as evidence.

However, during the prosecution of the European counterpart of the prior art for the ‘382 patent, Abbott (the owner of the prior art) argued that it was “unequivocally clear” that the protective membrane was optional. As such, the district court determined that the USPTO examiner would not have allowed the patent application to issue if he had been provided with the European Patent Office briefs. The district court also noted that the prosecuting US attorney knew of these briefs and consciously chose not to disclose them. As such, the district court found the patent unenforceable.

More recently, there have been some cases where inequitable conduct is established, although it appears that the behaviour has to be somewhat more egregious than pre-Therasense. For instance, the federal circuit affirmed a district court’s holding of unenforceability in Apotex v UCB in 2014.

In Apotex, Bernard Sherman, the founder and chairman of Apotex, drafted a patent application directed to a process for manufacturing moexipril tablets. During prosecution, the examiner relied on US patent number 4,743,450 with other references to obviousness rejections. In response, Sherman’s counsel relied on the product monograph for Univasc (the brand name of moexipril sold by UCB) and the portion of the Orange Book that lists Univasc as being covered by the ‘450 patent. Using this evidence, Sherman’s counsel argued that Univasc included magnesium oxide that is unreacted but combined. In contrast, Sherman’s application recited claims where moexipril is reacted.

"The district court determined that the USPTO examiner would not have allowed the patent application to issue if he had been provided with the European Patent Office briefs."

However, the district court determined that Sherman was aware the Univasc was made according to his claimed process (ie, magnesium oxide did in fact react), concealed this knowledge from the USPTO, and misrepresented the nature of Univasc through arguments and expert declarations.

The district court also found that Sherman withheld relevant prior art, including a Patent Cooperation Treaty publication that was cited by the USPTO in a related application, of which Sherman was also an inventor. The district court additionally found that Sherman intended to deceive the USPTO due to his overall pattern of misconduct and poor credibility at trial. The federal circuit found no error in the district court’s findings but clarified that Sherman did not have a duty to disclose his own suspicions or beliefs regarding Univasc. However, in this case, Sherman was found to have affirmatively and knowingly misrepresented material facts. 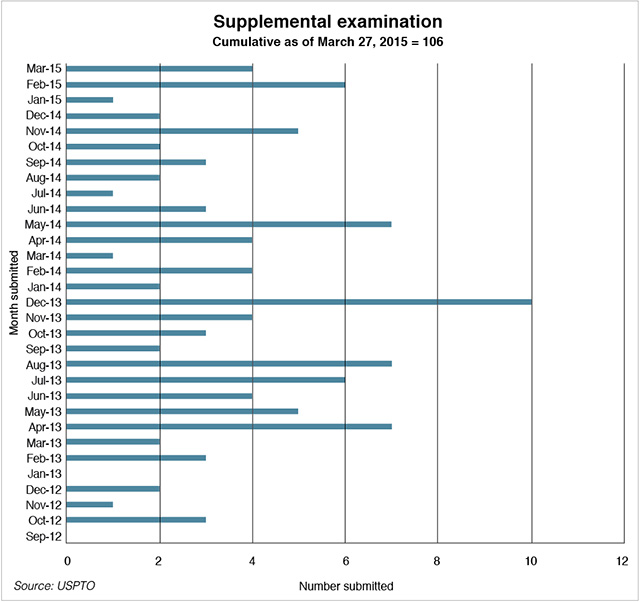 The goals of SE are simply:

To assist the patent owner in addressing certain challenges to the enforceability of the patent that may be raised during litigation;

To provide an alternative way to bring to the USPTO’s attention potentially material information discovered late in prosecution or reexamination; and

In this regard, SE is often used to remedy an inadvertent omission of a relevant piece of prior art.

It is likely that Therasense is the main reason that SE filings are so low and may not ramp up any time in the near future. The heightened standard of ‘but-for’ materiality makes the defence of inequitable conduct requiring both prongs of the intent to deceive and materiality difficult to prove. As such, SE may be viewed as an unnecessary option to get the litigation ‘shield’, and instead worth the risk of fighting the inequitable conduct charge in litigation. n

Eugene Perez is a patent attorney at Birch, Stewart, Kolasch & Birch. He specialises in chemical, pharmaceutical and biotechnology patents. He has argued before the US Court of Appeals for the Federal Circuit and the USPTO. He can be contacted at: etp@bskb.com

Chad Rink is an associate at Birch, Stewart, Kolasch & Birch. He specialises in chemical compounds, polymers, and synthesis patents. He is registered to practise before the USPTO. He can be contacted at: chad.m.rink@bskb.com