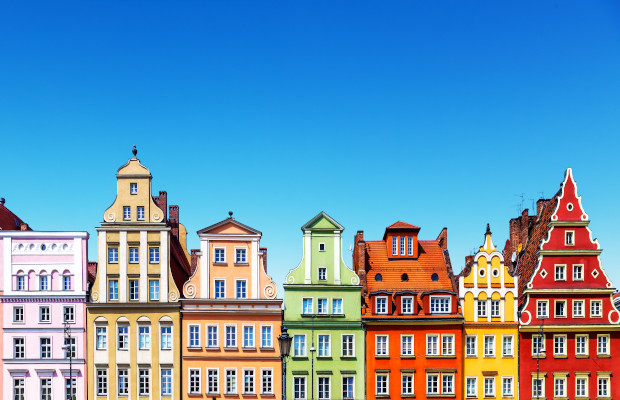 There have been numerous changes relating to IP regulations in Poland. One of the most significant is the establishment of specialised IP courts.

The IP subject matter is defined broadly as including copyright, industrial property rights, protection against unfair competition and protection of personal rights in matters relating to advertising, individualisation on the market, and also to research and inventive activities.

In IP matters, representation by a professional representative (attorney, attorney-at-law or patent attorney) will be mandatory.

All IP cases are to be heard by district courts, with the district court in Warsaw having exclusive jurisdiction in “technical” matters related to computer programs, inventions, utility models, topographies of integrated circuits, plant varieties and protection of technical industrial secrets.

An upcoming implementing regulation is planned to establish specialised departments in at least four district courts (in Warsaw, Poznan, Lublin and Gdansk) and two appeal courts (in Warsaw and Poznan). The new departments are meant to have inter alia jurisdiction in matters of EU trademarks and Community designs.

Additionally, in IP matters, representation by a professional representative (attorney, attorney-at-law or patent attorney) will be mandatory, unless the amount in dispute is below 20,000 PLN ($4,741).

The latest amendment is entering into force on July 1, 2020. It remains to be seen what actual effects it will have. However, it is a very welcome and long-awaited response to the current needs, since the complexity of many IP cases was already the cause of many disputable issues before the Polish courts in the past.

The change in the civil procedure is just one, albeit grand, example of numerous developments relating to IP law. Last year there were several major amendments to key legal acts, including the Industrial Property Law Act itself. The aim of the most recent amendment is to bring the Polish procedures closer to the regulations of the European Patent Convention.

Some of the most significant changes, which have been in force since February 2020, include the following:

It is to be hoped that these changes bring more harmonisation to the Polish IP procedure. Their practical impact will be seen in the upcoming years.

Aleksandra Sołyga-Zurek is a Polish and European patent attorney at Patpol. She can be contacted at: aleksandra.zurek@patpol.pl