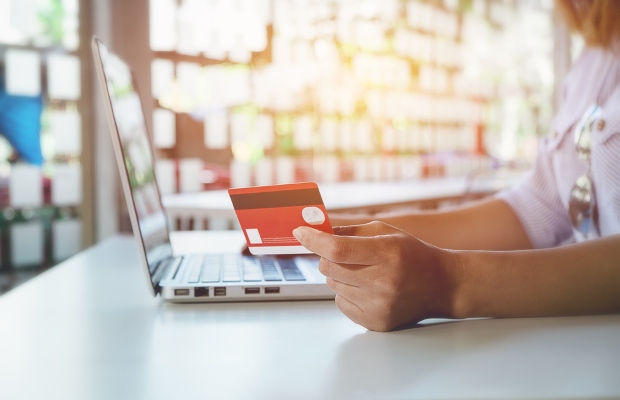 In a significant ruling of the Amsterdam Court of Appeal, handed down on July 14, 2020, the court ruled that sportswear manufacturer Nike can legally prohibit third parties from selling products through non-authorised retailers’ online platforms.

This decision was preceded by proceedings lasting several years between Nike European Operations Netherlands BV (Neon) and one of its Italian distributors, Action Sport.

Neon pursued the Nike’s Selective Retailer Distribution Policy to ensure that the Nike brand and the products are distributed and presented in the desired environment. Action Sport has, for some years, offered Nike products for sale to consumers via Amazon and website’s of non-authorised retailers. Amazon is not a Neon-authorised reseller of Nike products.

Neon had appointed Zalando, Le Redoute and Otto, inter alia, as authorised sellers of Nike-branded products. Neon had pointed out to Action Sport on several occasions that sales through non-authorised platforms contravened the distribution policy. Action Sport did not comply, and Nike terminated its distribution agreement with Action Sport in December 2015.

Action Sport brought an action against this termination on the grounds that the ban on the sale of Nike’s products on Amazon’s market was contrary to competition law. In October 2017, the Court of Amsterdam found that authorised distributors are permitted to prohibit the sale of the products on unauthorised online platforms under article 101(1) of the Treaty on the Functioning of the EU (TFEU). Action Sport appealed against the decision.

The question to be determined was whether the selective distribution system established and maintained by Neon under the distribution policy was compatible with EU competition law. Can Neon prohibit Action Sport from selling Nike products, which were bought from Neon, through an unauthorised online retailer?

The court considered the legal framework. According to articles 1(1) and 2 of Commission Regulation (EU) No 330/2010 (the Vertical Agreements Block Exemption), the prohibition laid down in article 101(1) TFEU (stating that all agreements that hinder competition in the internal market are prohibited) is declared inapplicable under certain circumstances, such as when it involves selective distribution agreements.

“The court’s ruling made it clear that the legality of platform bans under competition law does not depend on the products’ being ‘luxury’.”

In principle, selective distribution systems are therefore permitted and are not per se considered incompatible with the prohibition laid down in article 101 TFEU, provided that the market share of the supplier and buyer in question remains below 30% and that there are no hardcore restrictions, such as the restriction of the territory into which, or of the customers to whom, a buyer party to the agreement, without prejudice to a restriction on its place of establishment, may sell the contract goods or services, or the restriction of active or passive sales to end users by members of a selective distribution system operating at the retail level of trade.

An agreement with such a restriction cannot benefit the block exemption.

No limitation to luxury products

Neon does not require a general internet or online platform ban within its selective system. However, authorised retailers are not allowed to sell products through unauthorised retailers (such as Amazon). Action Sport argued that this ban was an internet platform restriction, and therefore null and void.

In the first instance, the court cited the Coty judgment (CJEU C-567/18). In that judgment, the Court of Justice of the European Union ruled that a provision prohibiting only a certain form of internet sale is not a hardcore restriction within the meaning of the Block Exemption. Action Sport claimed that the Coty judgment concerned luxury goods, and emphasised that Nike products are not luxury goods.

However, the court found that the exemption of selective distribution under the Block Exemption is not limited to luxury goods. Therefore, the clause at issue in this case is also not a hardcore restriction. Neon was able to validly terminate the agreement with Action Sport for non-compliance with the distribution policy for selling Nike products through the unauthorised online retailer, Amazon.

The Court of Appeal upheld the court’s ruling. Selective distribution agreements in the EU may, under certain conditions, impose a platform ban on third parties without breaking EU competition law.

The court’s ruling made it clear that the legality of platform bans under competition law does not depend on the products’ being “luxury” and is therefore extended to markets of any products.

Therefore, it did not matter that Nike products are not luxury products, because the Nike-branded products could not be offered via Amazon regardless.