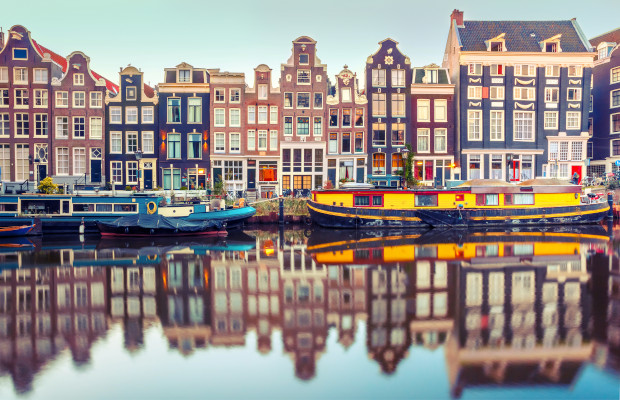 On February 4, 2020, the District Court of Gelderland issued an interim order on copyright infringement of the facade of a recreational home.

The copyright-protected features of the Cube Elite are decisive, but the unprotected elements could also be taken into account.

The court began with an overview of the leading Court of Justice of the European Union and Supreme Court of the Netherlands case law on this issue: Infopaq 1, Stokke v H3 Products and Erven Endstra v Nieuw Amsterdam. From these cases it follows that the work must have an original character and bear the creator’s personal stamp. This does not include works with a form that is so banal or trivial that no creative effort of any kind can be identified.

The choices made by the maker may not serve a purely technical effect or be the result of a choice limited by technical principles. Nevertheless, a collection or a certain selection of elements that are not protected on their own can be an original work. What matters here is whether the design of the various elements is of such a nature that it can be assumed that it is based on creative choices made by the maker.

For the assessment, the court mentioned a couple of elements of the facade of the Cube Elite and concluded that none of these elements has an original character on its own. However, the court ruled that the combination of these elements does have an original character and does bear the creator’s personal stamp. The facade has a clear identity which is the result of creative choices so, consequently, the facade is a copyright-protected work.

Second, the court assessed whether the Lacet Bixx constituted a copyright infringement. The Decaux v Mediamax judgement indicates that it must be assessed as to what extent the overall impression of the Lacet Bixx corresponds with the Cube Elite. In doing so, the copyright-protected features of the Cube Elite are decisive, but the unprotected elements could also be taken into account.

The court ruled that the design of the Lacet Bixx facade in essence corresponds entirely with the characteristics of the facade of the Cube Elite. The fact that there are also differences was, in the court’s opinion, not relevant for the overall impression because these differences are subordinate. The overall impression of both facades was similar, so Lacet was infringing the copyrights of Droomparken, according to the preliminary judgment.

The injunction was awarded and applied across borders, because the concept of what constitutes a copyright-protected ‘work’ and the right of reproduction have both been harmonised within the EU. In addition, Droomparken has an interest in a cross-border injunction since Lacet had declared its intention to offer the Cube Elite for sale in Spain.

Marlies Wiegerinck is senior associate at Arnold + Siedsma. She can be contacted at: mwiegerinck@arnold-siedsma.com