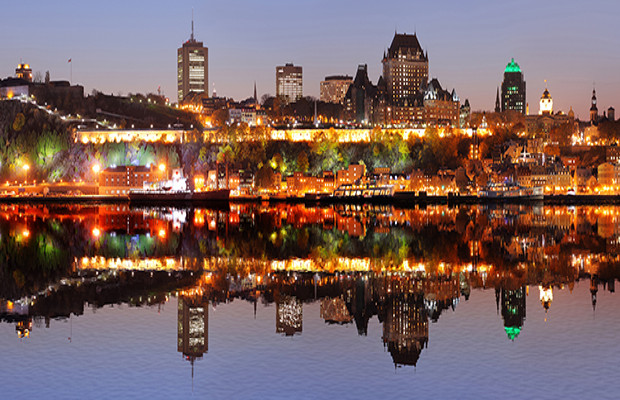 Companies operating in the French-speaking Québec province in Canada should be aware of the rules governing which language they should display their trademarks in, as Suzanne Antal and Micheline Dessureault of Joli-Coeur Lacasse Avocats explain.

Major retailers such as Best Buy Canada, Costco Wholesale Canada and Gap (Canada), among others, have appeared before the Superior Court in the province of Québec. The issue was to determine whether a trademark in a non-French language without a registered French version could be used for public display and in commercial advertising within the province.

French is the mother tongue of approximately one sixth of Canada’s population (of 36 million people), the majority of whom live in the province of Québec. Additionally, about one million francophones live in other provinces. The Official Languages Act of 1969 recognised English and French as having equal status in the government of Canada. The Charter of the French Language was established for the protection of the French language in the province of Québec.

The Office Québécois de la Langue Française (OQLF) is the official watchdog organisation responsible for ensuring the respect of the Charter and other policies pertaining to linguistic officialisation in civil administration and businesses. It also monitors the linguistic situation in Québec.

Any person or company that sells goods or services in Québec has to respect the language requirements of the Charter. But there are exceptions, one of which is regarding a recognised trademark. The OQLF and retailers were of opposing views as the OQLF tried repeatedly (from 2012 to 2016) to enforce the use of the French translation of a non-French trademark.

The Superior Court ultimately decided that retailers were entitled to use their non-French trademarks. The court’s ruling meant that a recognised trademark may appear exclusively in a language other than French. This decision was based on article 25 (4) of the Charter’s Regulations, which predate the court’s decision.

The court said that on public signs and posters and in commercial advertising, the following may appear exclusively in a language other than French:

The company name of a firm established exclusively outside Québec;

A name of origin, the denomination of an exotic product or foreign speciality, a heraldic motto or any other non-commercial motto;

A place name designating a place situated outside Québec or a place name in such other language as officialised by the Commission de toponymie du Québec, a family name, a given name or the name of a personality or character or a distinctive name of a cultural nature; and

A recognised trademark within the meaning of the Trade Marks Act (RSC 1985, c T-13), unless a French version has been registered [our emphasis].

For the OQLF, a recognised trademark is a registered trademark. However, there is no mention in the act that a recognised trademark must be registered. Thus, the absence of a trademark registration may not necessarily be an obstacle to the application of the relevant statutory exemption. This, however, was challenged in the past by Québec authorities and may be further challenged because a corporate name or trade name is considered as a distinct legal concept from that of the trademark and is therefore subject to a different set of rules.

Some brand owners chose to register a French version of their trademark for use in the province of Québec. ‘Staples’ became ‘Bureau en gros’; ‘Shoppers Drugmart’ is ‘Pharmaprix’. This choice is often made because trademarks in French allow for a better connection with the consuming public who do not speak English. The majority of brand owners decided to keep their non-French trademarks.

"The general rule is that when a French version does not exist, the use of the non-French recognised trademark is accepted by the OQLF."

Existing businesses will have until November 2019 to comply with the Regulations. This amendment will allow brand owners to maintain the integrity of their non-French trademarks while complying with the requirements of the amended Regulations.

The French language rule also generally applies to inscriptions on products, labels, containers or wrappings offered for sale. Any commercial publication relating to products and services offered in Québec, such as catalogues and brochures, must be in French. Note that websites are considered to be a form of commercial publication.

The ruling and the amended Regulations provide further guidance on what is permitted by law, and where and how. In this sense, it gives much-needed breathing room to owners who wish to preserve the distinctive character of their brands.

Suzanne Antal is director, trademarks at Joli-Coeur Lacasse Avocats. She is a member of various committees of the Intellectual Property Institute of Canada and the TMAP committee at INTA. She is also a lecturer at the IPIC McGill summer courses. Her practice covers all aspects of trademark protection in Canada and internationally. She can be contacted at: suzanne.antal@jolicoeurlacasse.com

Micheline Dessureault is director of the IP practice group at Joli-Coeur Lacasse Avocats. She graduated in law from Université Laval and is admitted to practise in Québec. Serving Canadian and foreign clients internationally for over 30 years, Dessureault acts as a speaker and expert for various organisations in IP and international commerce. She can be contacted at: micheline.dessureault@jolicoeurlacasse.com