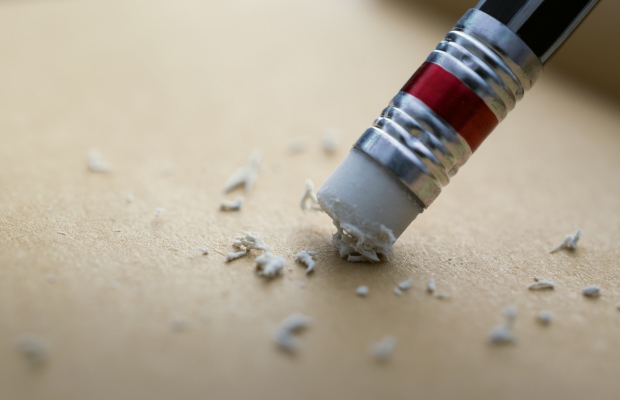 The introduction of partial non-use cancellation actions in Mexico was welcome, but will they have the intended impact, asks Vanessa Rondeau of Uhthoff, Gómez Vega & Uhthoff.

The introduction of partial non-use cancellation actions in Mexico was welcome, but will they have the intended impact, asks Vanessa Rondeau of Uhthoff, Gómez Vega & Uhthoff.

Trademark registrations offer their owners the exclusive right to use a trademark in relation with the goods or services that they cover, but also imply some obligations.

Most systems require that the owner of a registration uses the mark in connection with the goods or services covered by the same, otherwise its registration may be subject to a cancellation action on grounds of non-use.

At this time, it was a common practice to apply for an unnecessarily wide description, aiming to secure the broadest possible protection, even though it could be considered an abusive practice.

For this reason, the 2018 amendments to the Industrial Property Law introduced the obligation of filing declarations of use within the three-month period following the third anniversary of registrations. Likewise, a compulsory declaration along with renewal petitions was introduced. By this mechanism, trademark owners had to declare use of their marks in connection with the products or services effectively distinguished with the marks.

”This could be seen as a good attempt from the legislator to regulate old registrations.” - Vanessa Rondeau

Initially, the purpose of these declarations was to eliminate the goods or services that were not distinguished with the mark from the scope of protection of the corresponding registration.

Given the way in which the amendment was enacted, it was not clear whether the authority was entitled to limit the scope of protection of granted registrations in light of the declarations of use made by registrants.

However, any doubts have been cleared as on November 5, 2020, a new law was enacted repealing the Industrial Property Law in Mexico.

The Federal Law for the Protection of Industrial Property expressly provides that, in light of the declarations of use filed by registrants, the authority will limit the scope of protection of the corresponding registration to only cover those goods or services in connection with which the mark is effectible used.

Thus, if a defendant in this type of cancellation action is able to demonstrate use of its mark in connection with only some of the goods or services covered, the corresponding registration with regard to the rest of the products or service covered by the challenged registration will also be cancelled.

In theory, this should allow the authority to get rid of dead wood from the registry, cancelling or limiting old trademark registrations that covered several products or services, which are not in fact distinguished with the protected mark.

In addition, this amendment would have been particularly relevant for Mexican registrations that were granted before 1991, that is, before the de facto adoption of the Nice Classification, as registrations granted under the Mexican Classification were reclassified to cover goods or services within several classes on the early 1990s.

For example, a registration that was initially registered for “food and its ingredients”, when performing the mentioned reclassification, ended covering goods within International classes 02, 05, 29, 30, 31 and 32. In this particular case, it was possible that the owner did not use the mark in connection with all the products of the mentioned classes, but only in relation with some of them. Still, the registration would constitute a bar to applications intending to protect an identical or similar mark in all of the classes.

The adoption of partial non-use cancellations could have allowed the IMPI to have partially cancelled the above-mentioned registration for the classes and products not effectively distinguished with the mark, and thus, allow other applicants to obtain the registration of their mark in said cancelled classes.

In appearance, this could be seen as a good attempt from the legislator to regulate old registrations and allow the coexistence of more trademarks in the registry and market. It could also have been perceived as a major amendment of the Mexican trademarks system with a positive impact on the legal practice and system.

However, the new law has a flaw regarding partial cancellations that, from our point of view, will not allow it to have the impact that it may have intended. On its transitory article 14 it is expressly provided that the partial non-use cancellation action will apply only for the registrations granted under the new law.

The above implies that older registrations, ie, those granted before November 5, 2020, will not be subject to partial cancellation and thus, what could have been a major improvement of the law will not have the significant and expected impact, at least not in the short run.

Vanessa Rondeau is an associate at Uhthoff, Gómez Vega & Uhthoff. She can be contacted at: vrondeau@uhthoff.com.mx

Mental health: why can being a lawyer lead to burnout?