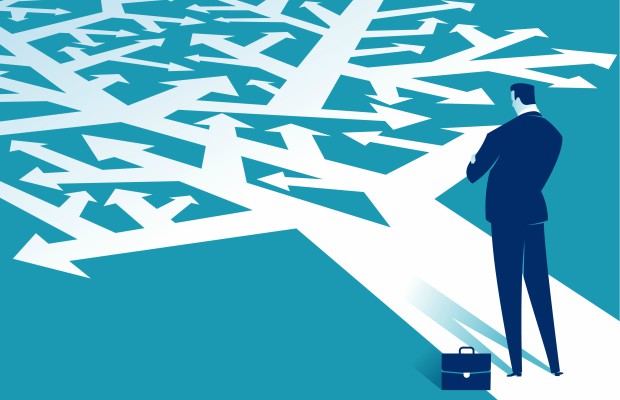 A decision of the Italian Court of Cassation of November 20, 2017 provided an important principle, according to which the validity of a patent cannot be contested in a proceeding concerning the rights of the dependent-inventor to receive an award from the employee.

This seems to have a big consequence in that the validity of the patent, which is a rebuttable presumption according to Italian Patent Law, cannot be rebutted in such a proceeding.

"The Milan District Court followed case law to find that an infringement can occur even when there is no complete imitation of the claim."

A decision of Milan District Court of September 11, 2018, (Turboden/Exergy) considered the power of the patent owner to limit the patent claims during a validity proceeding. It reaffirmed the limits defined by the abuse of rights and good faith in order to be compatible with the principle of a fair trial.

A decision of Rome Court of Appeal of April 10, 2018, (C.R.A.F.T./Autostrade) reaffirmed the equivalence principle according to which the inventive core and the obviousness of the presumed infringer’s solution with respect to the claims are relevant elements in an infringement assessment.

In a decision of January 24, 2017, (Vorwerk/Electrodomesticos) the Milan District Court followed case law to find that an infringement can occur even when there is no complete imitation of the claim, provided that the essential characteristics of the invention are reproduced.

Another important decision was issued by the Milan District Court on March 9, 2017, (McCartney/Imax) in which the court gave weight to the ability to induce consumers to make a purchase when evaluating the individual character of a design registration.

A decision of the Milan District Court a September 12, 2017, (Fresenius/Eli Lilly) gave one of the first interpretations of the new paragraph 2bis of article 66 of Italy’s Industrial Property Code, which provides explicitly for a possible case of indirect infringement. According to this decision, the requirements established by the new paragraph would be the same as already established by past jurisprudence—that is, the infringing method is indispensable to the course of action, and that the indirect infringer is aware of the illegal destination.

The latter decision also affirms that any kind of limitation, substantial or formal, can have a direct influence on an application of equivalence.

By contrast, in an order of October 15, 2018, (Eli Lilly/Fresenius) the Milan District Court found that the influence of an application of equivalence to amendments made during the file history is significantly limited, and indeed that influence could be excluded in the case of amendments made for added subject matter issues.

Davide Aldo Falzoni is an aeronautical engineer and European and Italian patent attorney. He joined Bugnion in January 2014. He can be contacted at: falzoni@bugnion.it