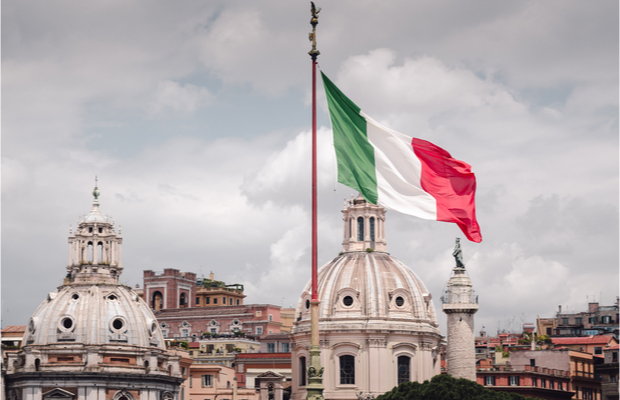 The goal of this provision is to support firms and entrepreneurs that have been marketing their products or services under a certain trademark for a long time.

In particular, the owner (or the exclusive licensee) of a trademark which has been used at least for 50 years by an Italian production company which has historical, deep-rooted ties with the national territory, can obtain the recordal of its trademark in a new and specific register.

If this registration is granted, it will be taken into particular account during proceedings such as opposition actions or cancellation proceedings.

The Ministerial Decree of January 10, 2020, set out the rules to obtain the registration in this register and clarified that the marks that may benefit from this new provision are not only trademarks that have been registered for 50 years, but also unregistered trademarks whose continuous use over such a timeframe can be proved.

The effects of this recordal are twofold. On the one hand, the registrant can use the logo specifically approved by the Italian authorities, which consists of a stylised image of Italy circled with the words “Marchio Storico” (historical trademark), for commercial and promotional purposes. The logo may be used only with reference to the products and services for which the trademark is recorded on the special register.

On the other hand, the goal of this provision is to grant a special national fund to safeguard the Italian companies that can become the owners of said trademark. In particular, where the owner of the historical trademark intends to shut down the production site of where the goods covered by the trademark are produced, because of the dissolution of the activity or a relocation outside the Italian territory (with consequent collective redundancies), they have to notify the Ministry of Economic Development.

Following such notification, the ministry will start the procedure to identify the steps that need to be taken. These steps can be taken by using the economic resources allocated to a special fund created for this purpose.

This new law clearly wants to support Italian industry and was created to deal with recent cases of outsourcing in Italy and their dramatic consequences on workers. Given the circumstances, the Italian legislator wants to enable Italian firms that meet the requirements to register this “new” trademark and show a sign of guarantee next to their trademark in order to underline the fame and the heritage of the products and services that they offer.

What’s more, using the historical trademark logo shows that Italy officially acknowledges such fame and heritage—such use is not self-referential as advertisement activities usually are, but proves that an official recognition has been given by the Italian authorities. At the same time, this registration effectively obliges Italy to actively step up to support these enterprises.

Article 6 of Ministerial Decree of January 2020 expressly provides that the historical trademark doesn’t constitute a new type of industrial property right. Notwithstanding this official provision, it is likely that, if this registration is granted, it will be taken into particular account during proceedings such as opposition actions or cancellation proceedings, as well as official actions where it is necessary to prove the acquired distinctiveness of the trademark (the so-called secondary meaning) to overcome them.

I believe that examiners, the opposition division, the cancellation division and judges cannot disregard the fact that, after an official procedure, Italy officially elevates a trademark to this higher position by recognising its presence on the market for at least 50 years. In fact, in order to be recognised as an historical trademark the applicant needs to file evidence showing a continuous use of the trademark for at least 50 years.

To conclude, because this is a new provision, it is hard to predict what its effects will be and to what extent enterprises will actually benefit from it. However, companies which meet the criteria set out by the Italian authorities should definitely seek to obtain the historical acknowledgement that this new type of trademark will be able to guarantee.

Claudio Balboni is a trademark attorney at Bugnion. He can be contacted at: claudio.balboni@bugnion.eu