Italy jurisdiction report: Application of the doctrine of equivalents in Italy 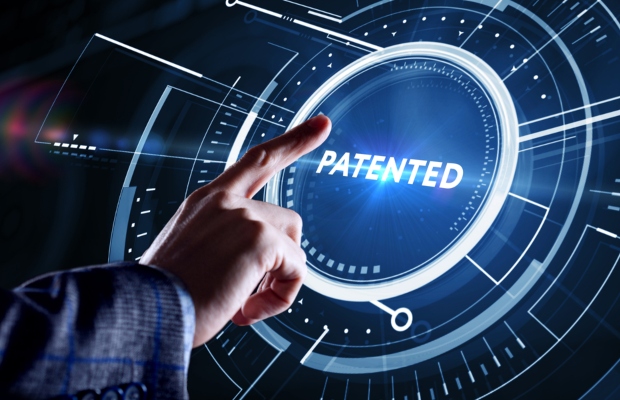 When confronted with the question of whether a technical solution infringes a patent, it is crucial to assess the scope of protection of the patent.

Indeed, article 52 CPI is aligned to the Protocol on the Interpretation of Article 69 of the European Patent Convention (EPC), which expressly refers to the doctrine of equivalents.

Hence, patent infringement may occur either literally or under the doctrine of equivalents. It is generally acknowledged that “literal infringement” occurs when every limitation recited in a claim is literally reproduced by the allegedly infringing device or process, thus requiring each feature included in the claim to have identical correspondence in the allegedly infringing device or process.

In this context, “infringement under the doctrine of equivalents” is a less strict requirement to be met and expands the coverage of the patent claim.

To assess whether a feature of an allegedly infringing device or process is equivalent to a corresponding feature of the claim, the two main approaches are as follows:

In recent years, there have been several decisions in the Italian courts that seemed to adopt a prosecution history estoppel, similar to US practice.

For example, decision N. 54470/2016 (September 10, 2017) of the Milan Court ruled that, if a patent is subject to substantive amendments, the doctrine of equivalents should not apply to those features.

“In recent years, there have been several decisions in the Italian courts that seemed to adopt a prosecution history estoppel, similar to US practice.” - Marco Conti

On June 10, 2015, the Appeal Court of Bologna held that the Italian fraction of European Patent EP1027120B1 in the name of Proras was not infringed by Nuova Rivart, arguing that the doctrine of equivalents should not be applied to features that were added by the patentee through amendments before the European Patent Office.

It is noteworthy to observe that these features added during the examination phase included (i) a step of preliminary filtration (ii) for stopping particles larger than 10 microns; apparently, limitation (i) was arguably enough to overcome the prior art, whereas the addition of limitation (ii) in the claim had been necessitated to comply to the requirement of not adding new subject matter, set out in article 123(2) EPC. However, this decision has been appealed before the Supreme Court.

The Supreme Court, with decision N. 2977, dated February 7, 2020, reversed the decision of the Appeal court, arguing that the doctrine of equivalents should have been applied to all the claim features, regardless of the arguments set forth by the applicant before the patent office during the examination phase, in compliance to article 52 CPI.

For the discussion of the technical equivalence, the Supreme Court kept the choice of the approach open, although it adopted the obviousness approach and argued that, to assess infringement, one should ask whether the person skilled in the art, having regard to his common general knowledge, would have seen the feature of the accused product as an obvious alternative to the corresponding feature recited in the claim.

Thus, it appears that the Italian Supreme Court expressly ruled out the application of the “prosecution history estoppel” doctrine to infringement assessment.

Marco Conti is a European and Italian patent and trademark attorney at Bugnion. He can be contacted at: marco.conti@bugnion.eu