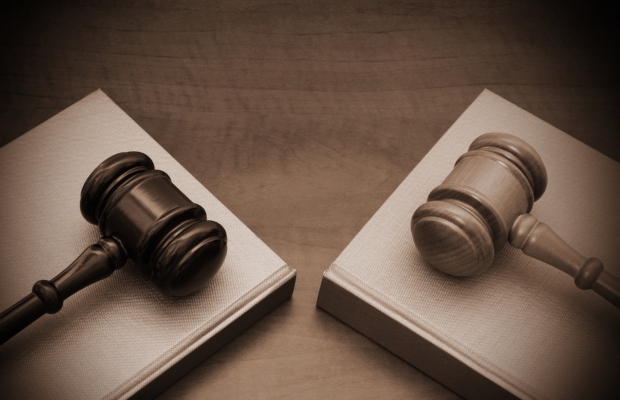 The Italian Court of Cassation has issued an interesting decision in the patent field, dated August 14, 2019.

In the decision the Supreme Court attributes full retroactive effect to the protection conferred by a European patent validated in Italy, in the version modified after grant, where the modifications were made on the basis of description and drawings.

The decision leans in favour of patent proprietors by binding third parties, even before the official publication of an amendment, to respect the patent rights accorded to a modified version of the patent, even when the modification arises from elements not present in the claims at the time of grant, and is decisive for the validity of the patent.

With this decision the Supreme Court considers that the rights of third parties would be adequately protected by the prohibition of the addition of material not disclosed in the patent.

Furthermore, with reference to the matter of the decision, the decision states that the limitation was previously suggested by the Technical Court Consultant so that it was clear and unequivocal that “the inner surface of the waveguide connecting the two openings had a convergence progressively and continuously increasing from the first to the second opening.”

Therefore, the modification, which made the patent valid with regard to inventiveness, seems to have been an attempt at clarification.

From this, again for the benefit of the patent proprietors, it would seem to cause a burden on third parties also to consider, for the purposes of the validity of the patent, any possible changes that, for their aim to improve clarity in defining the boundaries of protection, could be less predictable.

Furthermore, the court justifies the decision concerning the retroactivity of the modified patent after grant with reference to the interpretative protocol of article 69 of the European Patent Convention, believing that the balance between the fair protection for the patent proprietor and the reasonable degree of legal certainty for third parties is relevant for this purpose.

"The Supreme Court considers that the rights of third parties would be adequately protected by the prohibition of the addition of material."

According to this approach, therefore, the balancing of interests established by the protocol would not only operate on the level of the patent protection boundaries, but also, in favour of the patent proprietor, on the timing aspect of the effectiveness of the changes that these boundaries have undergone by the unilateral will of the proprietor.

In this decision the court explicitly established, as a specification of the already known concept according to which description and drawings can be used only in an interpretative and not integrative manner with respect to the claims, that a part of the patent referred to a dependent claim cannot be used for purposes of clarification of the independent claim.

In the decision issued on April 4, 2019 (n. 9500), the Supreme Court reconfirmed the more recent case law wherein any infringement proceeding must be suspended pending an invalidity proceeding on the same patent.

Davide Aldo Falzoni is an aeronautical engineer and European and Italian patent attorney. He joined Bugnion in January 2014. He can be contacted at: falzoni@bugnion.it

Barbara Casadei is a European patent attorney. She joined Bugnion in November 2010. She can be contacted at: barbara.casadei@bugnion.eu