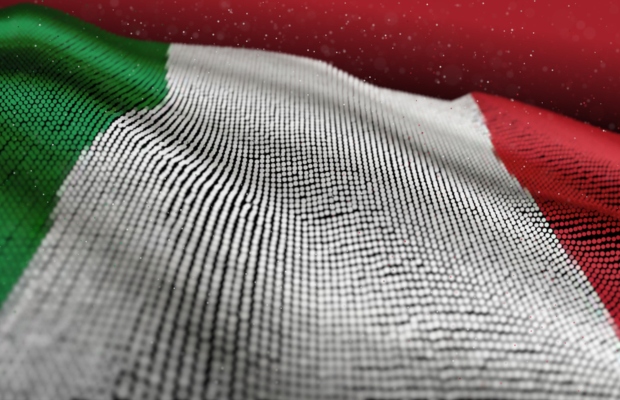 The recent Decree No. 119 promulgated by the Ministry of Economic Development on June 1, 2021, and entered into force on September 9, 2021, amends the Implementing Regulation of the Industrial Property Code, and represents a progress in the harmonisation of the national legal system after the EU Directive No. 2015/2436 and a subsequent Legislative Decree of 2019.

The amendments are numerous and have an impact on various aspects on IP law, including but not limited to application and opposition procedures and forms, evidence of use, and trademark representation, as well as access to files and the registration of licence agreements.

The first set of amendments deals with the information to be included in the application form.

Interestingly, the new rules allow the Italian patent and trademark office (MISE) to request the applicant’s telephone number and other information enabling electronic communication; a similar requirement was introduced earlier this year by the World Intellectual Property Organization (WIPO) for international trademarks.

Besides, a translation of the mark in Italian must also be provided: this rule is not new, but the MISE only recently started to apply it. In the case of trademarks written in non-Latin characters, or numerals that are not Arabic or Roman, the new provisions require a transliteration.

With regard to goods and services, the applicant must submit an “analytic” list or, as an alternative, the title of the class of the Nice International Classification, together with a declaration that protection is sought in respect of all goods and services belonging to that class, in accordance with the Nice Classification. If the above declaration is not submitted, the reference to the class heading is intended as a request for protection for the sole goods or services mentioned in the same heading, to be interpreted literally.

“The admissibility of other non-traditional trademarks, such as olfactory or taste marks, would appear to be possible.” - Mauro Bronzini, Bugnion

Another change in the regulation deals with the representation of a trademark which, in line with the EU Directive and the amended IP Code, must be clear, precise and not necessarily graphical. In addition to the most common kinds of marks (word, figurative, shape), the new rules also cover position, patterns, colours/combinations of colours, sounds, motion, multimedia and holographic marks.

The new rules require a reproduction for position, patterns and colour/combination of colours; with regard to sound, a reproduction of the sound (audio file) is necessary, as an alternative to an accurate presentation of the sound through musical notation. For motion, multimedia, and holographic marks, the MISE will require a file reproducing the features of the mark.

The admissibility of other non-traditional trademarks, such as olfactory or taste marks, would appear to be possible, provided that their representation complies with the general requirements of clarity and precision, and (if necessary) also includes a description. However, while the text of the above rules is very similar to the EU rules on trademark representation (article 3 of the EU Implementing Regulation No. 626/2018), the guidelines of the European Union Intellectual Property Office (EUIPO) exclude explicitly the admissibility of other non-traditional marks.

With regard to public access to the information contained in the files of the MISE, the Decree clarifies that the right to obtain copies of the documents pertaining to patents, registrations or applications is extended to “anybody”. Besides, the rule which sets out the formalities for the recordation of documents affecting IP rights has been amended: the information concerning the declarations of grant of a licence must now mention if the licence is exclusive or not exclusive, and if it covers the entire IP rights or only a part of the rights given in the licence.

The Decree is very recent, and its impact will be tested along the way; it has certainly set some things on track, and it will probably require future adjustments.

As US Senator Dan Coats once said: “The only testing ground for the heroic is the mundane.” Although the contents of the Decree may appear to a certain extent mundane, being mainly focused on forms and procedures, they will have a strong impact on the daily routine of trademark (and other IP) owners and practitioners.

Mauro Bronzini is an EU trademark and a design attorney at Bugnion. He can be contacted at: mauro.bronzini@bugnion.eu