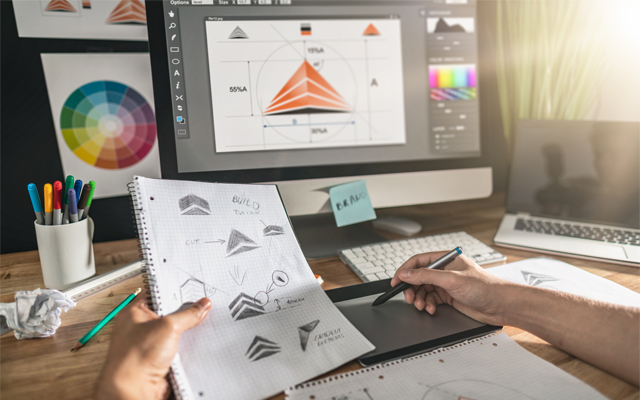 The proposed new rules will bring the country into line with other European jurisdictions, explains Simone Milli of Bugnion.

Going into detail, we will briefly discuss the proposed changes we may see in the coming months once the law is finally approved.

Furthermore, article 198 CPI will be modified in the period for the extension abroad without an authorisation (for reasons of military interest). Such a period shall be shortened from 90 days to 60 days.

This change will give competitive strength to Italian companies in case they need to shorten the period to extend the patent abroad.

Such change will be quite significant for the design law, since it will allow protection for the product in an exhibition and later a design application, as currently happens in some jurisdictions.

This will overcome the rejection of a design application for lack of novelty, following the exhibition in some countries (eg China). The claiming of the priority of exhibition will, in fact, adjust any validity legal issues in such countries.

According to some IP experts, this could give value to the universities, which could acquire the patent rights and exploit them. In any case, the right to be named as the inventor of the patent application will be guaranteed to the university researcher or professor.

A new article 65bis will be added to the Italian Patent Code (CPI), which will regulate the possibility for the university to activate a knowledge transfer office for managing the IP assets.

The Disegno di Legge [design of law] (DDL) further aims to protect the “made in Italy” logo, by modifying article 14 CPI forbidding the registration of trademarks which imitate protected geographical indications. Therefore, a further bar to trademark registration will be added.

Some further simplifications will be introduced concerning the patent proceedings before the Italian Patent and Trademark Office and the communication exchange with other Patent Offices. According to these simplifications, the process will be more digital, following a digital transformation.

Simone Milli is a partner at Bugnion. He can be contacted at: simone.milli@bugnion.eu