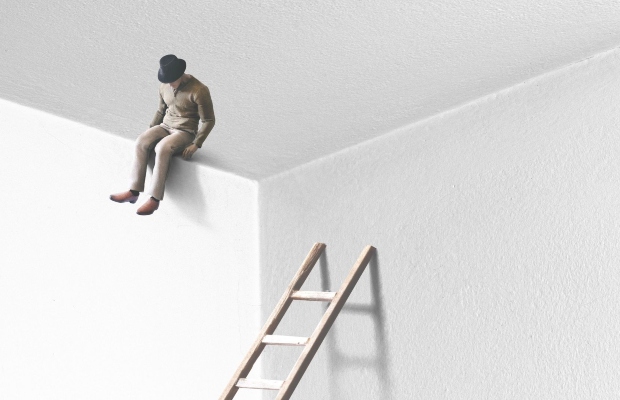 The laws protecting photographs in Italy were highlighted in a recent ruling from Rome, explains Valentina Gazzarri of Bugnion.

Using a personal mobile device to take a photograph is by no means unusual, and social media networks have a primary role in the proliferation of these images.

These devices are providing ever-improving technological information, so that a mere click may offer a great picture. Consequently, photos could not be just a representation of an object, a person or a situation—they could tell something more.

While photographs as intellectual works are protected for the lifetime of the author and until the end of the 17th calendar year after death, the exclusive rights in respect of simple photographs shall subsist for 20 years from the making of the photograph.

Following from the above, property rights concerning photographs may have different duration depending on the type on photograph—moral rights are unlimited in time.

In the judgment n. 4361/2021 of March 4, 2021, the judge of the Court of Rome had the chance to illustrate in more detail the difference between the two kind of works mentioned above.

In particular, the plaintiff was the author of a picture showing the historic centre of Frosinone (a city located south of Rome), taken at night and in colour.

The defendant was a company that had established a partnership with a jewellery store of Frosinone and, with the purpose of promoting this collaboration, published the plaintiff’s photo on its Facebook page.

He requested that the judge order the defendant to pay compensation for the suffered damages in any case, but if it was confirmed that the photo was a creative one, the claim for damages would be higher.

“Property rights concerning photographs may have different duration depending on the type on photograph.” - Valentina Gazzarri, Bugnion

The Court of Rome pointed out the difference between the two kinds of photos by quoting Italian settled case law, which provides some relevant criteria to identify the creative character of photographs.

According to the case law, a creative act is when the way by which the image is reproduced conveys a message that is further and different from the objective view of the image and that gives rise to a subjective interpretation that allows identification of the work among other similar ones.

In other words, photography is not limited to reproducing and documenting a situation, but it must evoke suggestions or in any case make the photographer’s personal contribution distinctive.

It derives from the above that a creative contribution exists when the photographer is able to enhance the effects produced by the camera (eg, framing, perspective, light, etc) making them unique, or by choosing a unusual, curious or eccentric subject (eg, by working on an attitude or expression, or creating the subject itself), ensuring prevalence of the artistic profile over the purely technical aspect.

Briefly, the care in framing and the ability to effectively capture a subject must be combined with the originality and creativity of the photograph, according to the Court of Milan, September 24, 2015, in case n.10692/2015.

The Court of Rome did not identify originality and creativity in the photograph in question, although it acknowledged the ability of the photographer in effectively representing the old town of Frosinone and reproducing it in a painting-like manner.

Notwithstanding, the judge did not leave the photo at issue unprotected, being that it was not considered as a mere representation of material objects, but rather the result of the search for the quality of the framing and the chromatic effect deriving from the technical processing of the photograph itself.

Since the defendant did not credit the author of the posted picture, the court ruled the infringement of the author’s IP, ordering the company to pay compensation.