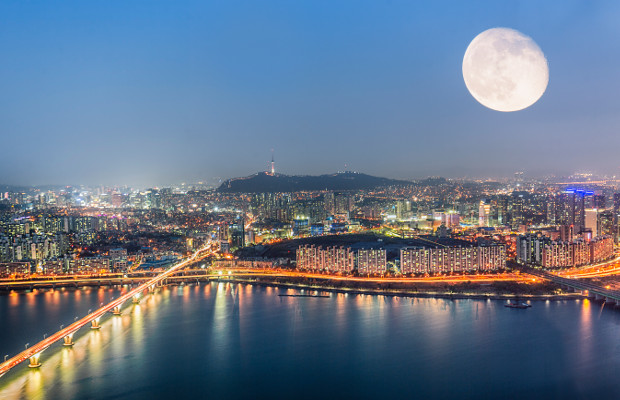 Our partners at Practice Insight have kindly provided us with data on filings in Korea, listing the five most productive firms in three separate filing categories.

Korea is unusual in having a large imbalance between the top filing firm in the period September 2014 to August 2017 and the rest. Kim & Chang filed well over double the number of applications of Y.P. Lee, Mock & Partners, indicating its reputation as the biggest player in the jurisdiction is justified.

Interestingly, Kim & Chang does not make the top five firms for PCT applications in Korea. The leading firm for PCT is KBK & Associates, with Y.P. Lee again in second place.

It’s back to Kim & Chang for the referals table. This represents the number of applications filed by the given firm between the approximate period of September 2014 and August 2016, where the firm was not responsible for the originating application (in the case of national phase entry and Paris Convention applications), and where that originating application was received from Canada, US, Germany, UK, Spain, Italy, France or Japan. Again, Kim & Chang has more than double the second-placed firm, which this time is Koreana Patent Firm.