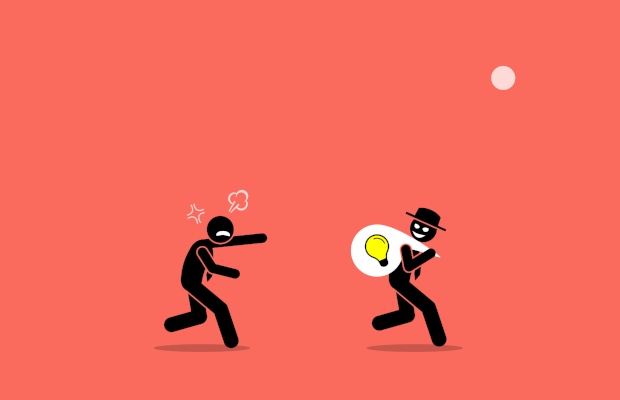 Infringement of trademarks takes various forms such as counterfeits and cybersquatting. Another way of infringement is when a corporate name is identical with or too nearly resembles another trademark.

The provisions of sections 20 and 22 of the erstwhile Companies Act, 1956 was amended vide Trademarks Act, 1999, to recognise bona fide rights of registered trademark proprietors and to provide safeguards against infringements.

Section 20 provided for the government not to allow companies to be incorporated with names that closely resembled trademarks. Section 22 carried the intention further and empowered the government to pass orders either suo moto or on application made by a registered proprietor, against companies that had been incorporated or had come into existence with a name similar to that of registered trademarks.

With the coming into force of the Companies Act, 2013, sections 4 and 16 correspond to the erstwhile sections 20 and 22 of the previous act. Section 4(2), empowers the Registrar of Companies to preclude companies from incorporation of or registration with names, the use of which constitutes an offence under any law.

Section 4 read with rule 8(2) of the Companies (Incorporation) Rules 2014 stipulates that where the name of a new company or an existing company that proposes to change its name, includes a trademark, then such corporate names are undesirable names and incapable of being reserved as a corporate name.

Based on an order, the company shall take necessary corporate actions to change its name within a period of six months of such direction. The new act also has penal provisions for failure to comply with the direction and also for repeated defaults.

The new act has brought down the prescription to registered proprietors under section 16 to three years of the incorporation of or change of name of company, as against the five years of coming to the notice of the registered proprietor under the old act. The powers granted to the government here are delegated to the Regional Director, in the Ministry of Corporate Affairs.

For an infringement action to be successful under section 29(5) the following three factors must co-exist:

The plaintiff’s mark is a registered trademark.

The defendant is using the plaintiff’s registered trademark as part of his trade name or business.

Brand owners are granted rights under the realm of company law to safeguard their trademarks from being registered as a corporate name by third parties, and this can be pursued by them as an effective measure to thwart infringement.

NV Saisunder is a fourth-generation lawyer and leads the technology, media and IP law practice at Eshwars. His core competency lies in drafting, reviewing, vetting and negotiation of all kinds of IT, telecommunications, film and media-related contracts. He can be contacted at: saisunder@eshwars.com

Srividya Sundaresan heads the trademark and copyright practice of the firm and has over seven years of experience in this field. She specialises in advising domestic and international clients on the protection and enforcement of IP rights. She can be contacted at: srividya@eshwars.com