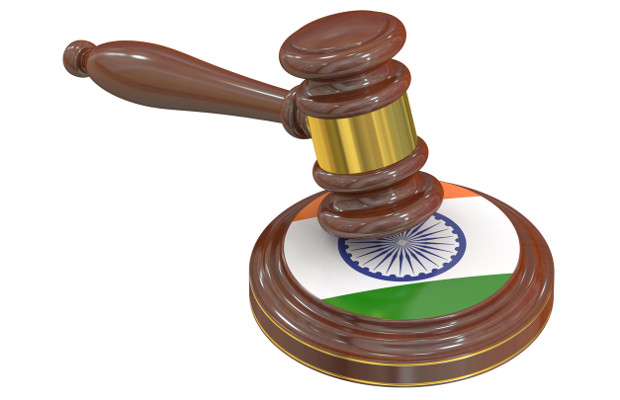 India has had one of the fastest-growing economies over the past decade and this has triggered a spurt in the growth of cross-border trade and commerce, with various transnational corporations establishing a business footprint here.

The growth of businesses and brands has ushered in a proactive approach that aids multinational companies in protecting their well-known trademarks in India against infringement and passing off by third parties.

This facet of trademark law pertaining to recognition and protection of well-known marks carrying trans-border reputation has been the subject matter of judicial scrutiny by IP courts in India from time to time in the context of infringement and passing off actions.

"The recognition of the doctrine of trans-border reputation of trademarks in India by the Indian courts is a step in the right direction."

Section 11(9) safeguards trans-border reputation of trademarks by laying down that a mark can be considered well known in India even if it has not been used in India, or has been neither applied for nor registered in India. Further, section 11(10) requires the Registrar of Trademarks to protect a well-known mark against identical or similar trademarks in the process of registration.

These statutory principles have been recognised by Indian courts. They have repeatedly held that traders or service providers operating on a regional level cannot take advantage of a trademark that has acquired trans-border reputation merely because it has not been registered under a particular class in which the former is dealing with.

One of the most notable cases is Daimler Benz v Hybo Hindustan, where the High Court of Delhi in 1994 injuncted the defendants from using the mark ‘Benz’ in relation to manufacture and sale of underwear.

The High Court of Delhi in the N.R. Dongre And Ors v Whirlpool Corporation And Anr case in 1995 considered the concept of trans-border reputation of trademarks for the first time in detail and recognised the doctrine of ‘trans-border reputation’, holding that a trader could obtain an injunction in a country where it was not trading, in order to protect its reputation on the basis of extensive advertisements and publicity.

This was also affirmed by the Supreme Court of India. A host of decisions have been propounded by the courts on the basis of doctrine of trans-border reputation in favour of various well-known brands such as Carrefour, Honda, Caterpillar, Philips, and Volvo.

However, in the recent case of Toyota Jidosha Kabushiki Kaisha v M/S Prius Auto Industries Limited in 2017, involving Japanese car maker Toyota, the Supreme Court applied the doctrine of trans-border reputation in relation to the trademark ‘Prius’ of Toyota. It concluded that the trademark had not acquired a substantial degree of goodwill and trans-border reputation in the Indian market so as to be recognised as well known in India; thus, the passing off action filed by Toyota failed.

With the advent of the internet and technology development, which have diluted international boundaries, the recognition of the doctrine of trans-border reputation of trademarks in India by the Indian courts is a step in the right direction that protects the interests of transnational corporations and brand owners who are looking to expand their business presence.

Such decisions are in line with the judicial trends prevalent in other developed nations on the aspect of protection of well-known trademarks based on their trans-border reputation.

In another positive change, the Indian Trademark Rules were amended in 2017 to prescribe a formal statutory procedure to make an application to the Registrar of Trademarks for recognition of a trademark as well-known in India. While the new procedure to seek a determination of a trademark as well known may seem to eliminate the cumbersome requirement to have a trademark declared as well-known only through legal proceedings, it nevertheless increases the onus on the Registrar of Trademarks to exercise its discretionary powers in arriving at such a determination.

It would now be interesting to see how various brand owners and companies take advantage of this statutory provision to seek a determination of their trademarks being well-known—a decision that could help them in judicially enforcing their proprietary rights during infringement and passing off actions.

The content of this article is intended to provide a general guide to the subject matter.

N V Saisunder is a partner at Eshwars, and S Vishaka is a legal associate at Eshwars. They can be contacted at: ip@eshwars.com