India: A new era of IP litigation in India 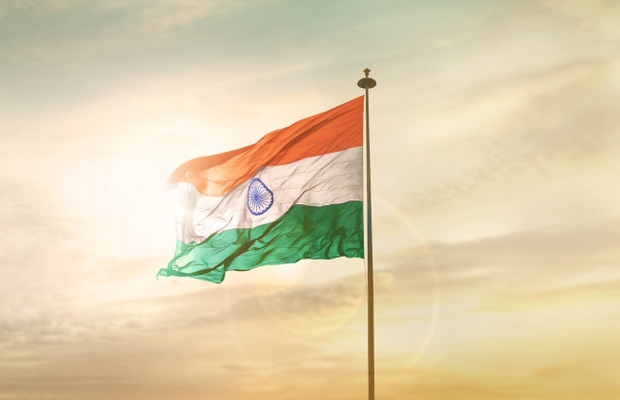 While there was no immediate need to abolish a well-established and functional institution such as India’s Intellectual Property Appellate Board, the global trend favours the centralised handling of certain IP disputes such as patents infringements, revocation and appeal cases.

There is no study and support from legal commentators to recommend centralised courts for patent disputes in India.

When IPAB was abolished on April 4, 2021, it created a peculiar situation for all the high courts that would now be dealing with the cases transferred from it. The Delhi High Court (DHC) took the proactive step of creating a special IP division, and a roster of five judges from the Commercial division of the DHC was assigned to it.

High courts in Bombay, Madras, Kolkata and Ahmedabad have not yet taken such procedural steps to receive the appeal cases. This raises the question of what the inventors appealing to these courts will face in the future. We may expect high courts will have different setups or even different rules.

The IP division of the DHC will now act as the trial court and appellate court with the power to review cases on appeal and to reverse the decisions of origination from the implementation of patent, designs, trademarks, and geographical indications, and other laws dealt with by IPAB in India.

Newly nominated judges who have been assigned the work of the Delhi IP division have a deep understanding of IP rights law and practice in India. We believe that with the vast experience of these judges in handling volumes of IP dispute cases, they would be kept on the roster continuously for a few years. Such an arrangement would be essential for developing deeper expertise and resources at DHC on resolving contentious IP cases.

We consider the creation of the IP division as an improvement over the existing arrangement on the resolution of IP rights disputes in the routine commercial courts. However, we also know that IPAB was a specialised forum comprising technical members adept and experienced to adjudicate on questions of fact/technologies forming core issues in appeals arising from the decisions of patent controllers or in proceedings related to revocation of patents.

“It will take some time to get a clear answer as to whether it is advantageous or necessary to establish specialised IP courts in India.”

Moreover, the IP division being housed within a court would make IP rights owners less enthusiastic and a little bit more apprehensive in approaching the court as compared to the erstwhile IPAB.

We are not sure whether the creation of IP divisions with benches hearing only IP matters is an ad hoc measure to speed up the disposal of cases and reduce the backlog, or whether it will be a permanent feature of all high courts. DHC expects to receive about 3,000 transferred IP cases from IPAB. High courts in Bombay, Madras, Ahmedabad and Kolkata have yet to notify the creation of an IP division. These courts would initially also need to have IP benches similar to DHC’s in order to decide those cases which were pending before IPAB.

The setting up of an IP division at the Delhi High Court and the newly established commercial courts may justify the need for the dissolution of IPAB. There was no international obligation under the World Trade Organization’s TRIPS Agreement to do so but there is a global trend towards specialised courts for the resolution of different types of IP disputes.

It will take some time to get a clear answer as to whether it is advantageous or necessary to establish specialised IP courts in India, but this would certainly benefit many appellants or applicants for revocation of patents whose petitions were pending before the IPAB.

A new setup with five judges dedicated to IP matters would now take up over 3,000 cases transferred from IPAB on a daily basis, and it may take over a year to liquidate this backlog. This would usher in an era of IP dispute resolution mechanism on a permanent basis without the stigma of vacant positions that nixed the functioning of IPAB on several occasions during the 15 years of its glorious but often chequered history.

DPS Parmar is the head of the IPAB practice group at LexOrbis. He can be contacted at: dpsparmar@lexorbis.com