INTA 2017: Startups: How To Protect Your Innovations 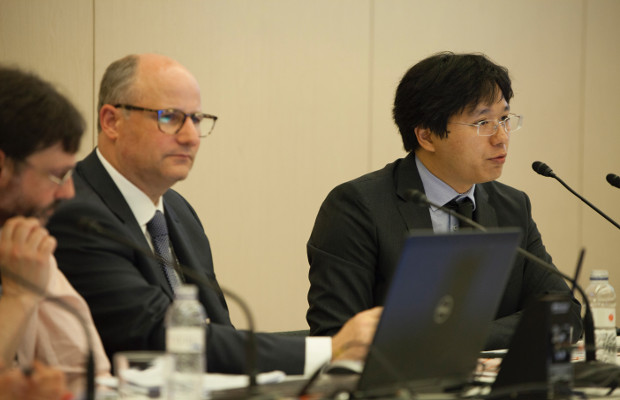 How can technology startups protect their IP? An INTA panel explored how companies just starting out can make the most of their innovations.

Some startup companies only use open source and don’t file any patents, while others want their technology to be copied. Cost is also a major factor.

Marieke Westgeest (Markenizer BV, the Netherlands) added that when the average client comes into a firm, they know that trademarks and designs cost hundreds of euros.

But patents cost thousands of euros, so Ms. Westgeest ensures she discusses with clients the high costs. “Many times, that’s the end of the game,” she said.

One alternative to patents is trade secrets.

Within two years, all EU member states will have harmonized trade secrets legislation, but protection will be granted only if the information has commercial value because it’s secret and because reasonable efforts have been made to keep it secret.

Reasonable efforts include using non-disclosure agreements for external business discussions, secrecy clauses in employment contracts, and having a proper system to handle the documents.

A recent example of trade secrets litigation comes from the Waymo v. Uber dispute in the United States.

In May, Uber was ordered to return files to Waymo, formerly Google’s self-driving car division, by a judge who said Uber knew, or should have known, that an executive it hired had taken information from Waymo.

Descriptions of the inventions (trade secrets) had been blacked out in the lawsuit, explained Mr. Pollard.

To protect a trade secret, owners can file at the Benelux Intellectual Property Office.

Ms. Westgeest added that this filing is accepted by judges in all EU countries as evidence.

Another avenue for startups is design patents, panelists said.

According to Mr. Wang, there’s no novelty search or substantive examination and design patents can usually be registered within six months.

China leads the way for the number of design patent registrations, contributing 60 percent of the worldwide total in 2015.

High government subsidies drove the filing of design patents, said Mr. Wang, with clothing and shoe manufacturers topping the board.

Although most of the top filers in China are clothing companies, Citic Dicastal, which is in the automotive industry, received 1,122 design patents last year.

Mr. Morehouse added that it was no surprise that the firms at the top of the leaderboard were consumer product companies, while advising that it’s often worth filing one or two design patents for early stage companies that are technology-based.